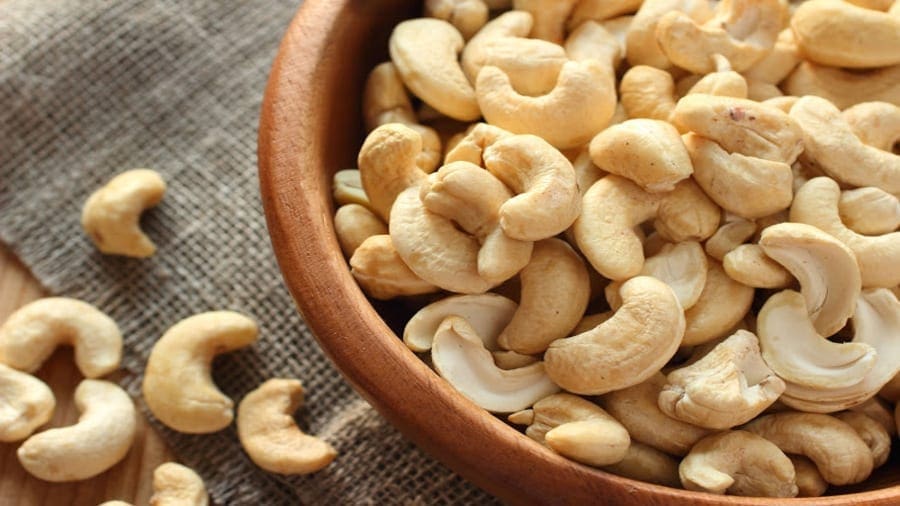 TANZANIA – The government of Tanzania has unveiled a transparent online platform system for the commodity auction of cashew nut to be used in the 2019/20 season.

The online platform, which will be ran by Tanzania Mercantile Exchange (TMX) and is set to connect farmers, buyers and regulators giving them access to see the market situation from wherever they are.

TMX is a commodity exchange in Tanzania that was set up to help various farmers access the domestic and global market with ease and obtain fair price of their produce.

Interested buyers both within and outside the country will be required to register with the Cashew nut Board of Tanzania through the Agriculture Trade Management Information System (ATMIS) available on the website of the Ministry of Agriculture.

Thereafter the buyers will be able to undertake the bidding online from which farmers choose the highest bidder.

The qualified buyers would be required to deposit bid security depending on the number of cashew nut tonnes they have through a settlement account.

The allowed quantity of raw cashew nut to be bought will be to between 50 and 500 tonnes depending on demand and be based on the information available in the sales catalog.

Buyers will have to purchase all available cashew nuts in the stake in one session to facilitate the delivery of cashew nuts to a warehouse using the first-in, first- out (FIFO) procedure.

Minister for Agriculture Japhet Hasunga, clarified that buyers from outside the country will be able to access the platform wherever they were regardless of not having companies in Tanzania as they will be sponsored by a settlement bank identified by TMX.

The minister stated that they will meet with stakeholders on September 30 2019 to inform them about the new system to be used in auctioning cashew nuts and get their views on it.

Tanzania is among the world’s largest producers of raw cashew nuts and accounts for 75% of the total production in East Africa, having realized a total production of 240,000 tonnes in the 2017/18 crop year.

In 2017/18, global production of cashew nuts stood at 3.9 million tonnes, led by Vietnam, India and Côte d’Ivoire, with 22 per cent, 19 per cent and 18 per cent of the world’s total respectively.