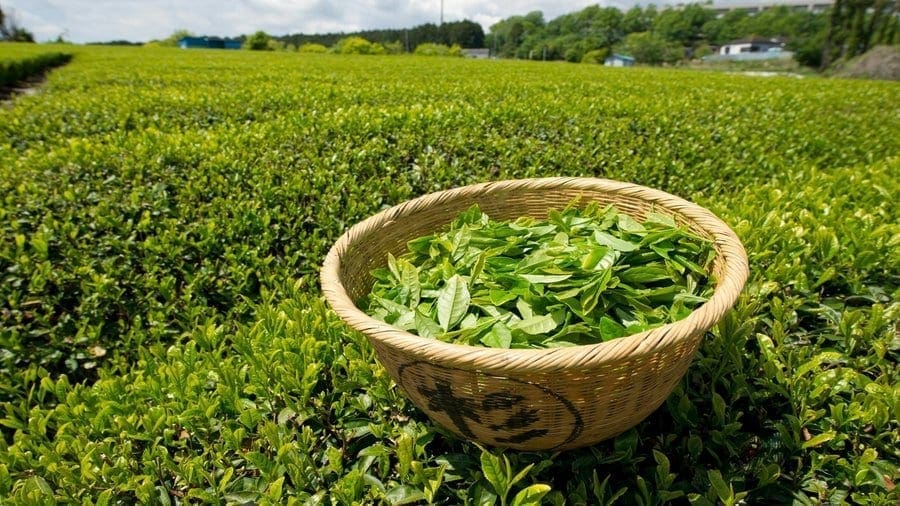 KENYA – The latest move by the US to slap sanctions on Iran’s Central Bank has threatened the sale of Kenyan tea in one of its major markets reports Business Daily.

The move comes at a time when the Tea Directorate has been courting Tehran to increase the volumes of the commodity it buys at the Mombasa Tea Auction.

The latest sanctions mean that buyers will be wary of selling their commodity to Iran because of the expected delayed payment occasioned by the latest sanctions, as local banks will be scared of handling money from Iran for fears of reprisal from the US.

The United States has imposed another round of sanctions on Tehran, including on Iran’s central bank and a development fund, following last week’s attacks on oil facilities in Saudi Arabia that Riyadh and U.S. officials have blamed on Iran.

“We have just sanctioned the Iranian national bank, these are the highest sanctions ever imposed on a country,” Mr Trump is quoted by AFP news agency.

“Definitely the move to slap sanctions on the Central Bank of Iran would have negative impact on our tea to that market,” says Peter Kimanga, an exporter with Global Tea Commodities.

Mr Kimanga said that were it not for the fresh sanctions that were imposed by President Donald Trump’s administration last year, Iran could be buying more tea than it does now.

The volumes of tea bought by Iran have been going down in the recent months as buyers there delay in making payments for the consignments bought, seeing Tehran slide from the top 10 buyers list.

In June this year, Iran was ranked 11 in the list of the top buyers after the quantities purchased dropped by 10 percent to 532,715 kilogrammes.

In February, Kenya Tea Development Agency (KTDA) said the dip in its first half earnings in 2018/2019 financial year were partly because of the sanctions placed on Iran.

KTDA has warned farmers to brace for low earnings this year following a decline of 17 per cent in price of the beverage in the first half of 2018/2019 financial year.

On the other hand, the smallholders’ tea at the weekly Mombasa auction maintained top position in the market last week as it continues to outperform other local offerings.

At Sh247(US$ 2.47) per kilo, produce from the Kenya Tea Development Agency (KTDA), which represents small-scale farmers fetched the highest price compared with other local teas that earned Sh220 (US$2.20) for the same quantity.

This comes at a time when the average price of the commodity at the Mombasa auction has been trading at above Sh200 (US$2) in the last three sales after a month of dismal performance.

The current rise in price marks the fifth consecutive time that KTDA teas have registered an increase in value. The average price in Mombasa also improved to Sh208 (US$2.08) per kilo in sale from Sh205 (US$2.05)  in sale that was held the previous week.

“Our tea is always of the highest quality because of the consistence quality management,” said KTDA, which accounts for the bulk of total production in the market. The average price of tea at the auction has held above Sh200 (US$2) per kilo after months of trading as low as Sh182 (US$1.82), with the cost mainly driven up by high demand.

Falling prices of the commodity had been attributed to increase in production globally. Kenya sells over 95 percent of its tea to the world market making it the number one exporter of black teas.

Global tea exports were 1.85 billion kilos, where Africa accounted for 35 percent or 654 million kilos. The Mombasa auction trades tea from over 10 other countries in Africa that include Rwanda, Uganda and Burundi. The auction is currently the largest black CTC tea auction centre in the world.