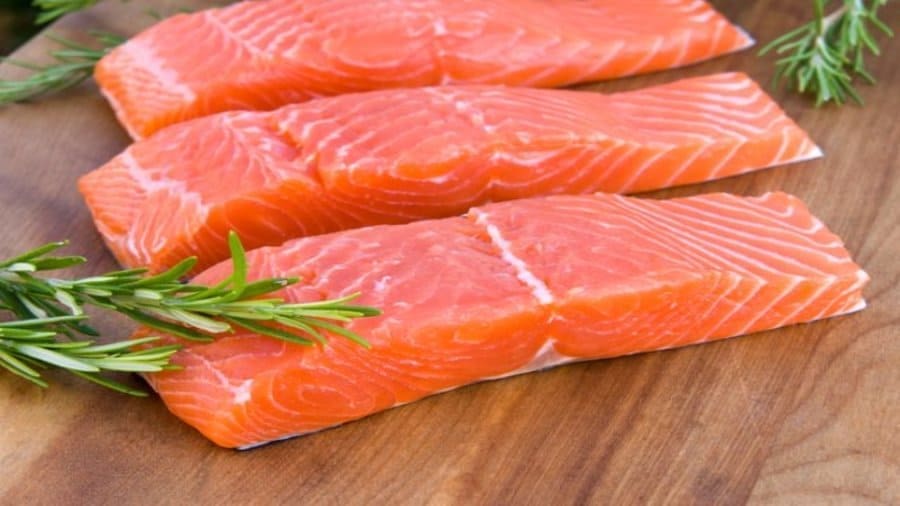 MALAWI – According to the published 2019 Annual Economic Report, earnings of the Malawi fisheries sector in 2018 rose by 11.23% contributed by rising fish volumes and prices.

While total fish production has been increasing, over 60 per cent constitutes Usipa (Engraulicypris Sardella) and other small fish species reports mwnation.

Habitat degradation, non-compliance to fishing regulations and limited alternative sources of income for lakeshore fishing communities threatens the development of the sector.

In addition to that, the government has undertaken the removal of customs duty on equipment and items that focus on promotion of aquaculture.

The fisheries sector composed of the capture fisheries, aquaculture and aquarium trade sub-sectors, currently employs 63, 023 people and contributes over 70% of the dietary animal protein intake of Malawians and 40 percent of the total protein supply.