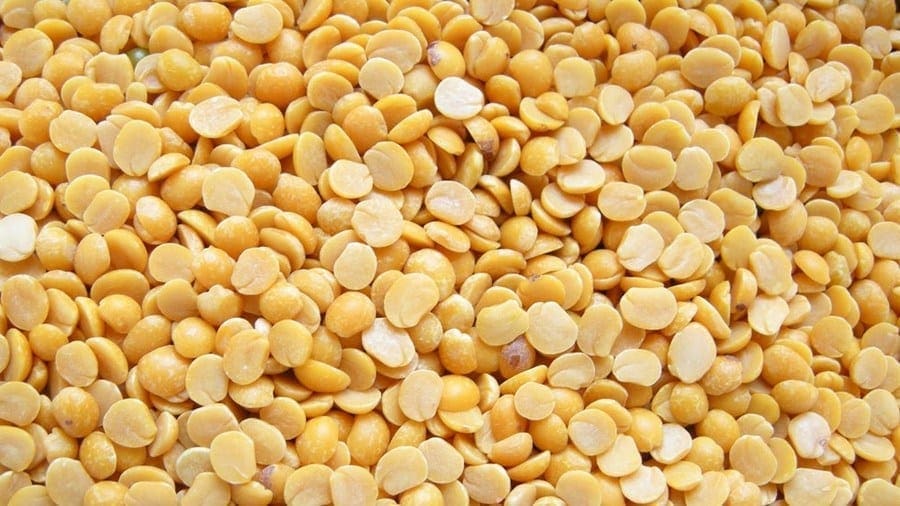 MALAWI – The Ministry of Industry, Trade and Tourism in Malawi is working on facilitating the absorption of pigeon peas through investments in value addition following the closure of the export market in India which has left Malawi with little to no market outlets for the commodity.

In the past two seasons, India has allowed imports of pigeon peas from Africa of 200 metric tonnes (MT) per year upon signing a trade agreement with exporting countries.

Since India introduced a trade policy on import of Tur Dal in August 2017, Malawi has lost 64 percent in export earnings between 2016 and 2018, according to figures from the High Commission of India as they did not secure a quota on this import cap during the period.

Under pressure and out of desperation, smallholder farmers disposed of their commodity at around K70 per kilogramme (kg) much lower than the government recommended price of K320 per kg.

The ministry’s spokesperson Mayeso Msokera stated that the Indian Government has not been forthcoming because it has sufficient quantities of the crop from last season.

Due to that he said, “As a ministry, our main interest is now to facilitate absorption of the pigeon peas through encouraging investment in value addition for local agro-processing industries that are into production of dahl, (a dish of lentils), which is needed in the Asian market.

According to Global Market Insights, North America dominates the pigeon pea market followed by Europe and Asia Pacific, owing to advancement in technology, favourable climate conditions and high demand of flavoured food in the region.

Moreover, India is the largest pigeon pea importer of the overall production worldwide followed by Europe and Latin America.

Increasing import demand from the country is expected to witness a rise in African pigeon pea market owing to gradually decline in per capita production of pulses in India and rise in value and volume of pulse imports from Africa.

Low manufacturing cost and ease of processing in importing countries tends to pose a positive outlook for India as there is no major competition in the overall processing and packaging market. Major African importers for Indian pigeon pea market are Malawi, Kenya, Uganda and Tanzania.