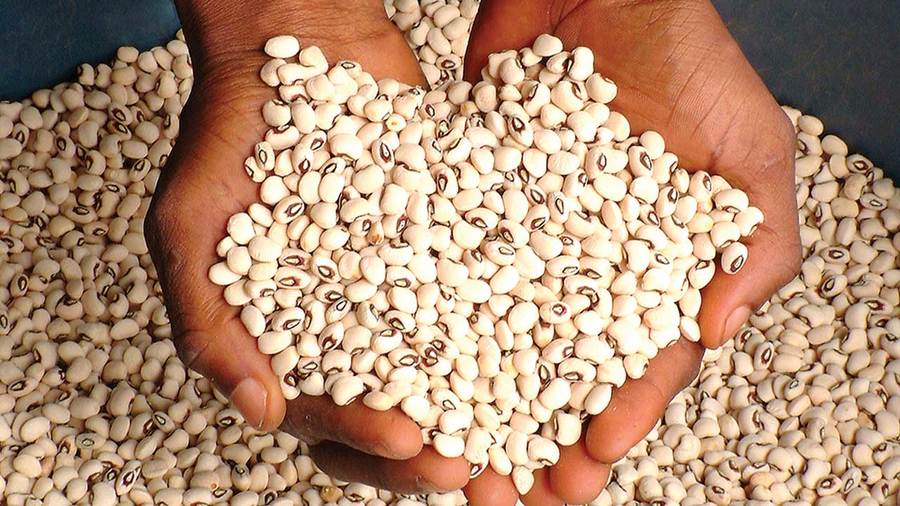 BOTSWANA – According to United Nations Food and Agriculture Organisation (FAO) quarterly global report on crop prospect and food situation, Cereal production in Botswana is estimated at a low 8 000 tonnes this year which is about 82% lower than the previous five-year average.

“The 2019 summer cereal crops (maize, millet and sorghum) were harvested by June this year while the winter wheat crop is expected to be harvested in October. Overall, cereal production is estimated at an extremely low level of 8 000 tonnes,” said FAO in a statement.

The principal factor for the significant decrease is the severe seasonal rainfall deficits that adversely affected the harvested area and yields of the 2019 summer crops, which account for the bulk of the national cereal output.

Botswana is a net importer of cereals with more than 90% of the domestic cereal requirements normally satisfied by imports.

In consideration of the 2019 reduced output, import requirements are estimated to have increased in the 2019/20 marketing year (April/March) and are anticipated at an above average quantity of over 400 000 tonnes.

Most of this volume is comprised of maize, with imports forecast at 230 000 tonnes, while wheat imports are anticipated to reach 115 000 tonnes.

Aggregate cereal production in Africa is forecast at 192 million tonnes in 2019, close to the five-year average but down from the good outturn in 2018.

In West Africa, expectations of unfavourable rainfall have led to a decline in the production forecast for the 2019 crops compared to the exceptional harvests in 2018, but the outputs are still anticipated to stay above average.

Similarly, in North Africa, with most of the main wheat crop harvested, production is set to remain above average, although slightly down year on year as dry weather conditions reduced yields in parts of the subregion.

In Central Africa, the agriculture sector continues to be debilitated by conflicts in several countries, which are expected to keep outputs stagnant in 2019 and close to the average.