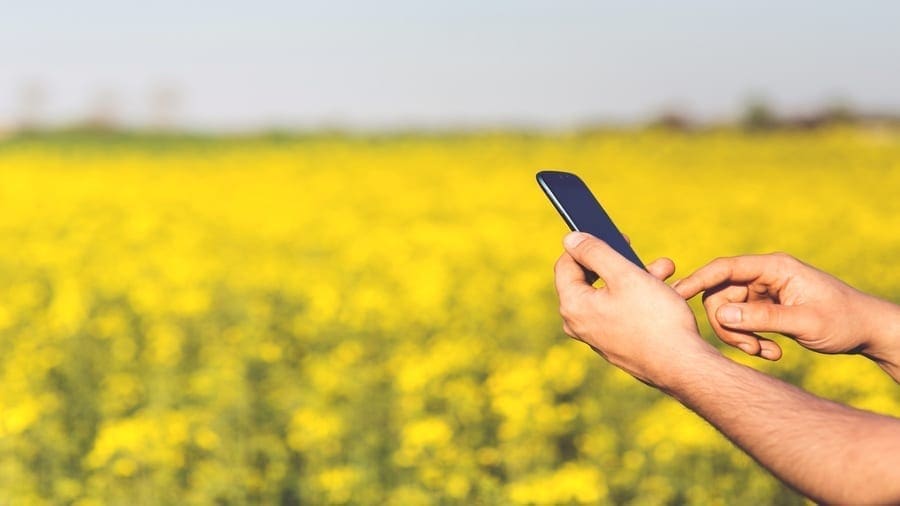 MOZAMBIQUE – The Japanese government will be funding Mozambique with upto US$3.6 million for the creation of a Virtual Farmers Market, a project implemented by the United Nations, World Food Programme.

The initiative aims to improve levels of food security and promote the integration of small farmers into the national economy.

In the new digital platform, farmers will be able to sell their products and have access to meteorological information, advice on seeds (with support from technicians) and other data for managing crops.

It is a platform dedicated to small producers that also aims to train them in the management of their own business. Beneficiaries are expected to receive mobile devices and training to use the virtual marketplace.

In July 2016, the WFP Innovation Accelerator provided seed funding to prototype and pilot the VFM platform with farmers from rural areas in three districts in Zambia.

In consultation with Zambian farmers and market actors VFM began prototyping in late 2016.

WhatsApp and other existing mobile applications were used to simulate an online market place. The participating farmers helped refine the innovation and decided to name the app Maano, which means intelligence in the local language Tonga.

The Maano app was launched in May 2017 and since then it has reached over 1,000 smallholders through 50 Maano ambassador farmers.

During the pilot harvest season over 100 transactions were made, with some 150MT of produce worth US$50,000 traded through the app. It has proven to be particularly beneficial for the “last-mile” smallholders, the most disconnected from stable access to markets.

Lower smartphone prices are driving a digital revolution in Africa, allowing phone users to access the internet at unprecedented levels. Operators and developers are also leveraging the power of mobile networks to transform services agriculture sector.

According to GSMA, the body which represents mobile operators globally, the number of smartphone connections across the continent almost doubled over the last two years. More than half a billion people across Africa now subscribe to mobile services, with the number expected to grow to 725 million by 2020.