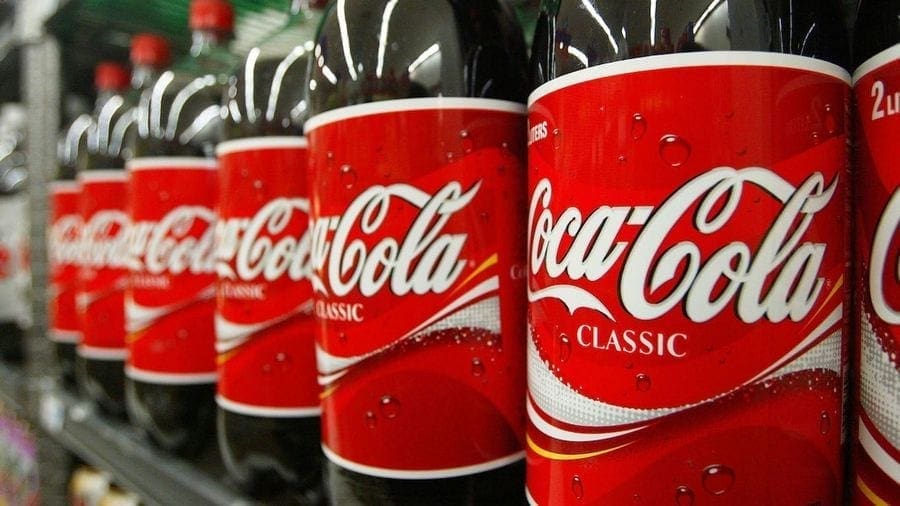 In a statement, Centum says its original investment in Rift Valley Bottlers and Mt. Kenya Bottlers in the 1970s, the later investment in Kisii Bottlers and subsequent consolidation of these three bottlers, formed a key part of Centum’s investment strategy to realise value.

Adding that the consolidation into Almasi Bottlers Limited has since enabled the company to leverage on shared managerial capacity, territory penetration, rationalization and realization of strategic objectives.

Commenting on the transaction, Centum Group CEO, Dr. James Mworia said: “The sale of ABL and NBL marks another important milestone for Centum.

“We are pleased to have played a role in providing strategic guidance to its well experienced management on revenue enhancement, efficiency improvement and organisational effectiveness.

“Following our exit to CCBA, which is one of the largest bottlers in the world, we believe they are uniquely placed to create the next phase of value within the businesses.

“Centum remains committed to its vision of being Africa’s foremost investment channel and will seek to redeploy the funds to cash generative business in line with our investment strategy.”

The sale by Centum of its shareholding in ABL and NBL was for a total consideration of KES 19.4 billion (US$194m) compared to a historical total cost of KES 3.6 billion (US$36m).

Coca-Cola Sabco East Africa is a subsidiary of Coca-Cola Beverages Africa Limited, which is the largest bottler in Africa, holding several bottling operations across 12 African countries.