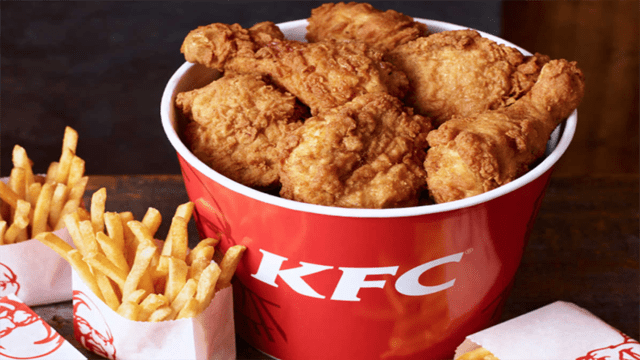 The partnership will start with KFC Belgravia branch before expanding towards the other three outlets.

According to the deal, Munch will be taking the orders and delivering at a fixed delivery fee of ZWL$36.

Munch is a Zimbabwe delivery start up founded in 2017 offering online ordering and delivery of food and drinks via an application.

Munch app is geared to bring convenience to clients by providing a platform that allows them to view and order from a wide range of restaurant and fast food menus across the country.

Currently it operates in Harare and Victoria Falls in Zimbabwe having partnered with over 20 restaurants featured on their application and website.

KFC re-opened its outlets in Zimbabwe in 2014 after it shut down operations in the South African country in 2007 at the height of its economic crisis.

The franchise famously known for its original recipe for fried chicken, re-opened after the owners settled a row over chicken imports with authorities insisting that only locally-produced chickens could be served.

Over a four-year period, they will build a 50, 000 broilers per week abattoir, a 500, 000-day-old chicks per week hatchery, 30 breeding houses plus 80 broiler houses (of which 48 houses will be contracted out to farmers in the district) and two feed mills.

The company added that the investment is aimed at ensuring Zimbabwe becomes self-sufficient in the poultry sector and will also help to create about 1500 employment opportunities in the country.

CBH is a leading feed and poultry company in South Africa, running its operation under the brands Supreme Chicken and its animal feed under the name of Nutri Feeds.