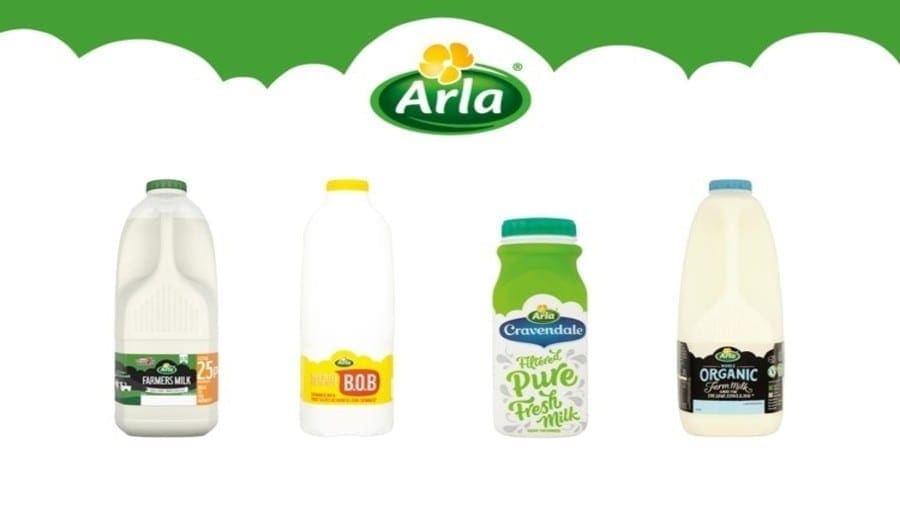 NEW ZEALAND – Farmer owned dairy cooperative, Arla Foods’ target to reduce total CO2 emissions with 30 per cent by 2030 has been officially approved by the Science Based Target initiative as aligned with climate science.

The Science Based Targets initiative (SBTi) is the leading collaboration between global agencies which helps companies specify how much and how quickly they need to reduce their greenhouse gas emissions.

The initiative integrates science-based target setting as a powerful way of boosting companies’ competitive advantage in the transition to the low-carbon economy, providing companies with a clearly defined pathway to future-proof growth.

The target covers the whole value chain in Arla’s operations from cow to consumer and addresses the areas climate, air, water and nature.

Kristian Østerling Eriknauer, Vice President of Corporate Social Responsibility in Arla Foods said that adopting the targets underscores the company’ commitment to building a sustainable future while building on the past achievements.

“Our target has been recognized by the Science Based Targets initiative underlines our eagerness and willingness to contribute to tackling climate change and to remain a key actor for a lower carbon economy.

“Arla will continue to chase our ambitions and targets, as we strive towards carbon net zero in 2050,” says Kristian Østerling Eriknauer.

Arla said that the company has worked towards sustainable production for years and has managed to bring down CO2 per kilo of its milk by about half the global average.

The Science Based Targets initiative defines and promotes best practice in science-based target setting, offers resources and guidance to reduce barriers to adoption, and independently assesses and approves companies’ targets.

It is a collaboration between Carbon Disclosure Project (CDP), World Resources Institute (WRI), the World Wide Fund for Nature (WWF), and the United Nations Global Compact (UNGC) and one of the We Mean Business Coalition commitments.

A science-based greenhouse gas reduction target is in line with keeping the global temperature increase below 2°C above pre-industrial levels and pursue efforts to limit warming to 1.5°C, and thereby avoiding severe climate change consequences.