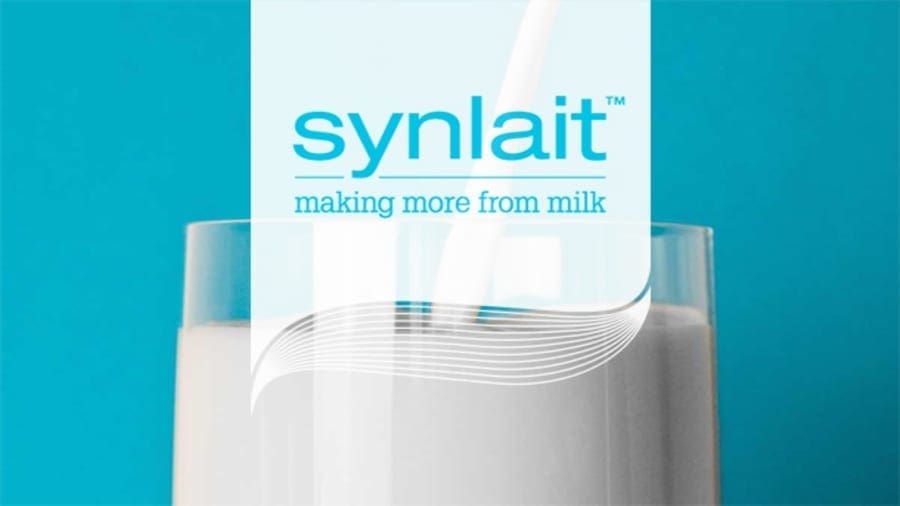 NEW ZEALAND – Synlait, a dairy company in New Zealand has announced that its chief financial officer Nigel Greenwood will step down from his role next year.

Nigel, who has been Synlait’s CFO since April 2010 , has been instrumental to the growth of the dairy company having overseen Synlait’s initial capital raise in late 2010 as well as listing on the New Zealand and Australian stock exchanges in 2013 and 2016 respectively.

He has led the financial aspects of Synlait’s growth projects and has been a Director of Primary Collaboration of New Zealand Limited.

He will continue to support the business until the end of March or early April 2020 and will step down once a suitable successor has been identified and is in place.

“I would like to thank Nigel for his contribution and commitment to the growth of Synlait over the last decade,” said Synlait chief executive officer, Leon Clement.

“His presence, skill set and knowledge of Synlait will be missed. On behalf of our entire team, we wish Nigel all the best for his next adventure.”

Nigel added: “I am extremely proud of the fact that over the past ten years at Synlait we have built a terrific team and business.

“Synlait has been a huge part of my life and an incredible journey, but I feel it is the right time for me to move onto my next adventure and spend more quality time with my wife and family.”

The company said financial performance was supported by a sustainability agenda, progressing on commitments made last year .

Synlait expects this year’s profits to continue to grow with the rate of profitability increasing at least at a similar rate to that of last two years.

The company has also announced a new NZ$32m (US$20.6m) investment, Dry Store 4, an additional 30,000sqm warehouse at Synlait Dunsandel, which will streamline its operations while supporting future growth and generating supply chain efficiencies.