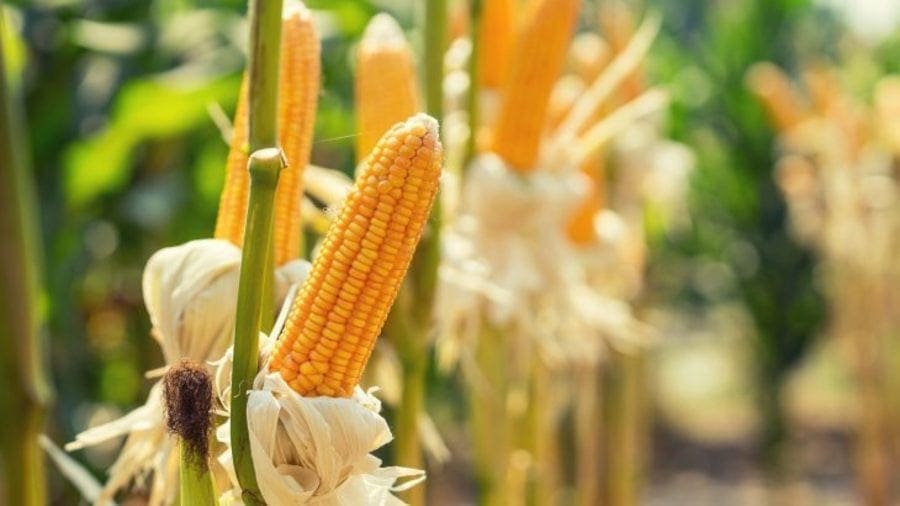 According to Zambeef all the 6,000 metric tonnes of winter maize produced will be milled by the company and sold within the district to cushion the mealie meal shortage and stabilise the sky-rocketing prices of the commodity.

‘’The maize we are harvesting was planted in April and the budgeted yield is 10 metric tonnes per hectare. This will give us a total of 6,000 metric tonnes of very badly needed maize as very single bag will be milled into a mealie meal and sold right here in Sinazongwe, Sinazeze, Maamba and surrounding areas,’’ said Francis Grogan, Chief executive officer Zambeef.

Despite the sever climatic conditions experienced, Zambeef managed to increase its area under cultivation for winter maize from 200 hectares to 600 hectares which produced the impressive yield of 10 tonnes per hectare.

This was made possible by the use of irrigation, which according to Mr. Francis was also met with challenges especially the issue of unreliable power supply.

Mr. Francis appealed to the government to instruct Zesco Limited, stated owned power company to reduce load shedding until December when there will be enough rainfall as farmers were being disadvantaged.

He also emphasised the importance of collaboration between the farmers and the government agencies in ensuring reliable inputs are available and supplied.

In this regard, the President of Zambia, Edgar Lungu commending Zambeef on its investment stated that, ‘’The success of Zambeef underscores the government’s commitment to implement measures aimed at building resilience of our farmers to cope with the effects of climate change.’’

He further revealed that the government is implementing various irrigation projects throughout the country in partnership with African Development Bank, the World Bank and Japanese International Corporation Agency (JICA).

Once all the projects are completed, 12,000 hectares of land will be under irrigation.

Other than the winter maize produced to alleviate hunger in the district, Mr. Francis also stated that, ‘’The winter wheat we are finishing to harvest yielded a total of 7,500 metric tonnes.’’