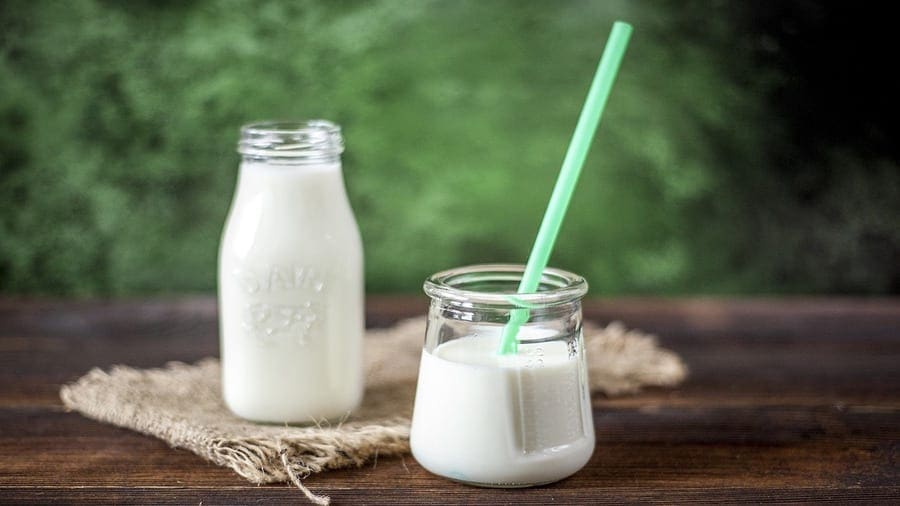 KENYA – Kangema Unity Investment, a dairy cooperative of local farmers in Murang’a County, Central Kenya, has built a Sh300 million (US$2.8 million) milk processing plant to start operations by the end of this year.

The construction of the plant was financed by the over 5,000 dairy farmers who contributed the money from their own savings and avoid bank loans to venture into milk processing.

The cooperative’s chairman John Mugo said farmers decided to venture into the dairy sector to increase their earnings adding the facility will be processing milk and making yoghurt and cheese.

Once fully operational, the Kangema plant is expected to process 20,000 litres of milk per hour.

The farmers have also bought a 400-acre piece of land in Laikipia on which they plan to grow hay to be distributed to its members to complement the dairy farming, reports Business Daily.

Former Kangema MP Tirus Ngahu, who is the patron of the initiative, said they started the project in order to uplift the lives of dairy farmers who have continued to receive meagre payments for their produce for a long time.

He said the decision to set up the milk processing plant was reached after buying the land in Laikipia after which they decided to use the remaining money to start building the milk factory.

“The members raised money for procurement of land and the balance facilitated construction of the plant and buying of equipment. Each member acquired shares at Sh30,000,” Mr Ngahu said.

According to Mr Mugo, the cooperative members who bought the shares will be receiving dividend.

He also revealed that the farmers have procured a cooler which can hold 10,000 litres of milk and that they intend to buy more coolers for distribution to farmers.

To coordinate transportation of milk to the plant, collection centres will be established in Muguru, Kanyenya-ini and Rwathia wards.

The plant will be the third one in Murang’a after privately-owned Aspendo Dairies in Kangema town and Murang’a Cooperative Creameries which is owned by the Murang’a County government.