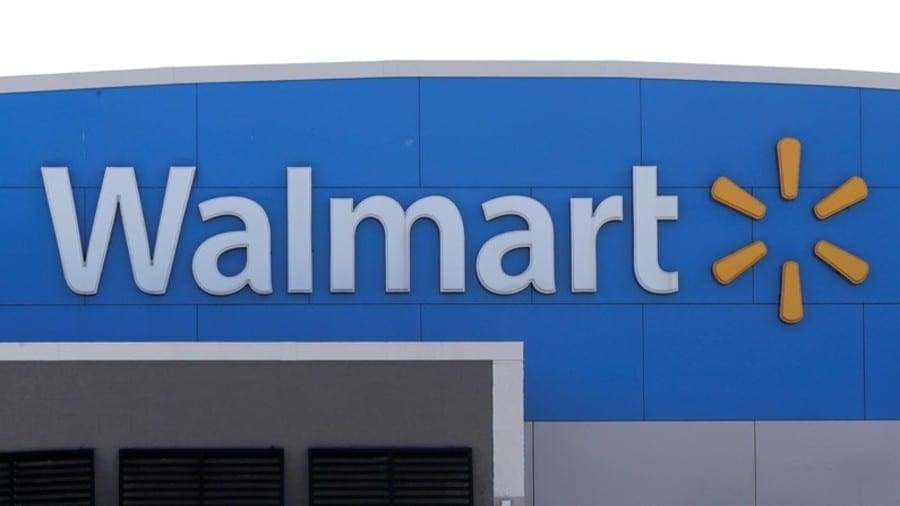 USA – Walmart Inc has announced that its chief executive in charge US operations, Greg Foran will be leaving the company at the end of January 2020.

The American retailer has appointed the head of its Sam’s Club warehouse chain John Furner to replace Foran – who will be leaving company on 31st January 2020.

To ensure a smooth transition, Furner will assume the role of president and CEO of Walmart US from 1 November, while Foran will remain at the US retailer until January after which he will move into his newly appointed role as the CEO of Air New Zealand Limited.

Mr. Foran took over Walmart’s biggest division in 2014 and led a turnaround in the US by pulling back on new-store openings and investing to improve existing stores.

Walmart President and CEO Doug McMillion said: “Greg Foran has made a huge difference for Walmart, and we are grateful.

“He built a strong plan from the beginning to strengthen the U.S. business – a plan that made significant choices around investing in wages and benefits for associates and investing in price for customers.

“Greg’s ability to innovate, whether it’s making our stores a competitive advantage in an omnichannel environment or equipping associates with next generation technology and training, has helped position us for the future.”

Foran focused on reducing the inventory in stores and more consistently stocking shelves to boost sales, improving customer service, as well as cutting spending on store labour to invest in such new projects as online grocery delivery which has improves the units sales year-on-year.

Walmart’s operations in the US contribute to two-thirds of its US$514.4 billion in annual revenue from its roughly 4,700 stores and e-commerce operations.

Furner, in his newly appointed role as the head of US operation, is expected to further drive growth in the company after leading  quite a revolution in Sam’s Club. He repositioned the business to better compete with major rival Costco Wholesale.

“John has done a fantastic job at Sam’s Club, and he will continue the momentum we have in Walmart US,” McMillion added.

“John knows our business well, having held many different jobs in the company over more than 25 years, and he is helping transform it for the future. He has the experience and judgment to know what we should continue doing and what we should change.

“He embraces technology and new ways of working, and he keeps our customers and Sam’s Club members at the center of everything we do, while delivering results for the business.”