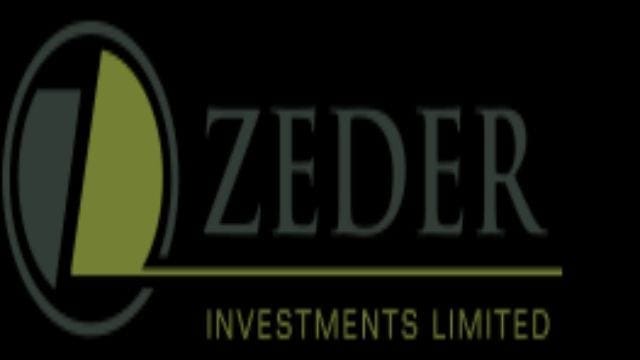 SOUTH AFRICA – Agribusiness and food-focused investment group Zeder expecting subdued value growth in the rest of its financial year, is set to return capital to shareholders and invest in new opportunities if the sale of its stake in Pioneer Foods, its food and beverage company goes through.

The investment holding company has agreed to support US food and beverage giant PepsiCo’s R24.4 billion (US$1.7 billion) bid for Pioneer Foods.

The deal, which will be PepsiCo’s biggest outside of the US market to date, forms part of the New York-based food and beverages giant plan to expand into the African market.

The acquisition will be funded through a combination of debt and cash, and is subject to a Pioneer Foods shareholder vote as well as certain regulatory approvals and other customary conditions.

The JSE listed company, Zeder which owns 28.6% of Pioneer Foods says that it may return as much as R4.75bn (US$316m) to shareholders, which amounts to more than half its market capitalisation, after its planned disposal of Pioneer Foods.

However, the company has faced set-backs in lifting its earnings due to the tough trading conditions in the food and agricultural sector.

Headline earnings per share (HEPS) fell 92% to 2.4c in its six months to end-August, largely as a result of an upward fair-value investment in Chinese fruit and vegetable distributor, Joy Wing Mau in the prior comparative period.

From an earnings point of view, the interim reporting period traditionally represents the lesser half of earnings as the period reflects the annual input-cost cycle associated with many of its agriculture investments, as well as the softer half of the annual consumer sales and spending cycles.

Despite these seasonal variances, recurring HEPS decreased 63% to 3.6c compared to the prior corresponding period.

Regarding the company’s investment in Zaad, as a strategic holding company that invests and operates in the specialised agri-inputs industry with a focus on emerging markets, Zeder has committed an additional R300 million (US$20m) investment in the company to enable two transactions.

Zaad acquired all the remaining shares in Farm-Ag on 1 September 2019. The company also concluded transaction agreements whereby it will acquire a 40% stake in the EAS group of companies (EAS) in Kenya, with an option to acquire an additional stake in the future.