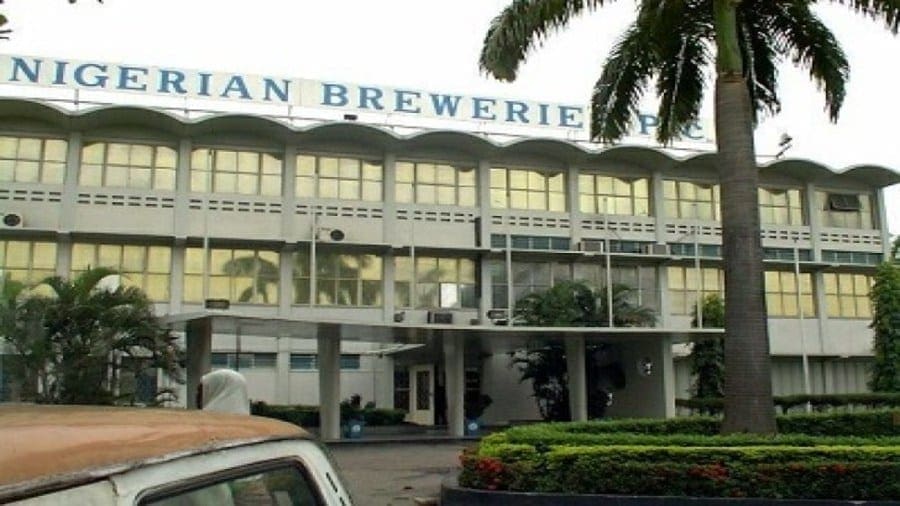 NIGERIA – Nigerian Breweries Plc has concluded plans of expanding its operational capacity in Enugu State through the introduction of a multi-million US dollars business project awaiting its board approval.

The company’s Managing Director, Jordi Borrut Bel disclosed this when he led a delegation that paid a courtesy visit to the Enugu State Governor, Ifeanyi Ugwuanyi.

He thanked the Governor for providing an enabling environment in the state for businesses to thrive, adding that the network of roads constructed by the administration within and around their host communities and other sustained efforts had enhanced security of lives and property.

The MD explained that this had made it possible for the company’s planned expansion, which he expressed optimism would be approved by the board soon, reports Punch News.

Commenting on the planned expansion of the brewery, Governor Ugwuanyi described the business relations between Nigerian Breweries and Enugu State as “mutually rewarding experience”.

He expressed delight at the proposed expansion, stating that it would generate more employment, create wealth and improve tax revenue of the state.

The Governor assured the MD of his administration’s unflinching support, noting that the state government had done a lot to make Enugu State a destination of choice for credible investors.

“I assure you that Enugu State is ready and conducive for phase two capacity expansion project of Ama Brewery as envisaged. Your decision to further your investment in our state is a decision well made. We are, indeed, happy and ready to win with Nigerian Breweries.” He added

Nigerian Breweries Plc, is the pioneer and largest brewing company in Nigeria. Incorporated in 1946 with the first bottle of its brand, the STAR Lager. It rolled off the bottling lines of its Lagos brewery in June 1949.

As the company expanded into other regions, it established more breweries such as Aba Brewery in 1957 and Kaduna Brewery in 1963.

By 1971, the company was one of the largest industries within the country in terms of capital investment. In 1982, another brewery was added in Ibadan.

In September 1993, the company acquired its fifth brewery in Enugu, and in October 2003, its sixth brewery, sited at Ameke in Enugu. Ama Brewery began brewing on the 22 March 2003 and at 3 million hectolitres is the largest brewery in Nigeria.