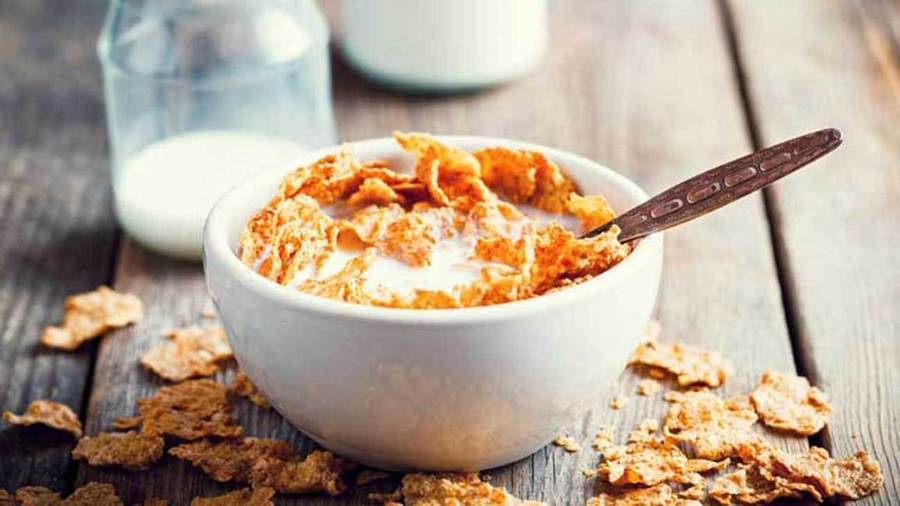 ZIMBABWE – National Foods, Zimbabwe’s leading flour and food producer has invested US$2.5 million into a plant for the production of breakfast cereals in bid to diversify its product range.

According to the National Foods chief executive Mike Lashbrook, the instant breakfast cereals will be marketed under its Pearlenta Nutri-Active brand.

He further revealed that the plant was set up using equipment sourced from the leading suppliers of milling equipment, Buhler of Switzerland.

The plant is highly automated and the staff underwent training with Buhler to produce a perfect product.

This is the first time National Foods has diversified into breakfast cereals after nearly 100 years of specialising in traditional maize meal category marketed under the brands Red Seal and Pearlenta.

The product will be distributed through the retail chains, wholesalers and general trade, reports Business Times.

Zimbabwe spends US$2.5m monthly on breakfast cereals imports. The company is looking up to the government for an incubation period as a form of protection from the well-established multinationals such as Kellogs, American multinational food manufacturing company in efforts to make an impact on the local market.

In its full financial results for the year ended June 30, Natfoods recorded a solid performance with a 12.5 percent increase in total volumes to 611 000 tonnes.

This volume growth was driven by an excellent performance by the maize division, where volumes grew by 60 percent over the comparative year to 196 000 tonnes.

Meanwhile, its Stockfeeds Division benefitted from the country’s recovery from Avian Influenza and delivered a 42 percent volume growth over the previous financial year.

Smaller volume gains were also recorded in the Snacks and Treats Divisions. These volume gains were somewhat offset, however, by the performance of the Flour Division, where volumes reduced by 18 percent to 249 000 tonnes due to constrained wheat availability and a restricted bread price that did not permit the company to take positions in imported wheat to close the local supply gap.