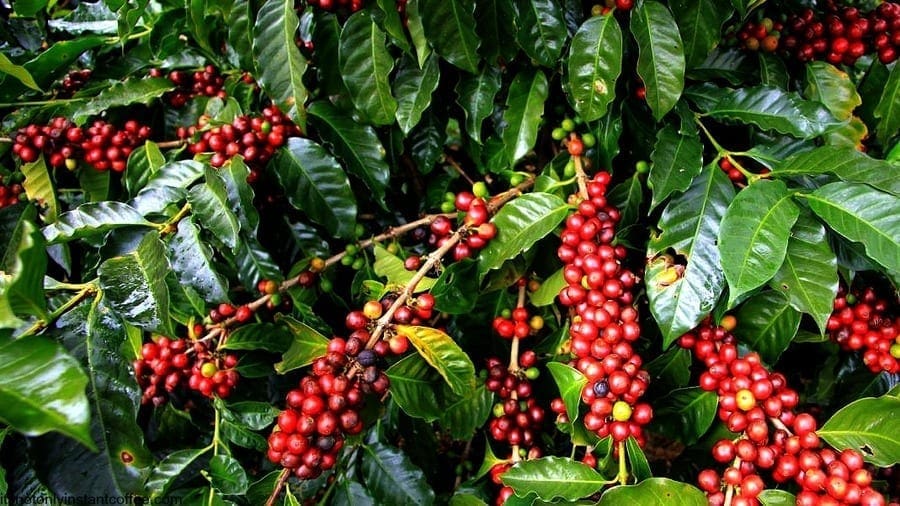 GHANA – The Seed Production Division of COCOBOD Ghana, in partnership with the Dormaa Central Municipal Assembly of Bono, east region of Ghana has distributed 123,360 coffee seedlings to 226 farmers in the Municipality at a cost of GH¢10,000.

Mr Drissa Ouattara, the Dormaa Central Municipal Chief Executive (MCE), stated that the Ministry of Food and Agriculture had also distributed cocoa fertilisers and pesticides against swollen shoot, black pod, and Akate diseases to the farmers.

The MCE expressed the hope for bumper harvest in all crop growing areas due to the conducive weather conditions and control of the fall armyworm and other pest invasions.

He called on stakeholders to unite to fast-track the development of the area adding; “The Assembly and the Municipality as a whole can only develop in an atmosphere devoid of divisiveness and rancour.”

The Assembly plans to roll out an Electronic Billing and Payment system next year to enhance revenue mobilisation and reduce leakages to the barest minimum.

Nationally, the Coffee Federation of Ghana (CFG) in April, embarked on efforts that aimed at revitalise the coffee industry in the country by rolling out initiatives aimed at increasing production of the commodity.

As one of its mandates to support all aspects of the coffee value chain in Ghana through advocacy and networking, CFG unveiled plans of developing a strong data base in the value chain which will serve as a guide and reference point for players in the industry.

According to Samuel Adimado, vice president of the Coffee Federation of Ghana, the initiative presents a strong opportunity of attracting the needed investment required for the future of the coffee industry in the country.

CFG has partnered with the Ghana Cocoa Board (COCOBOD) in mapping out farmers potentials, highly coffee productive regions, identifying hybrid planting materials as well as warehouse locations that will help strengthen the sector, GhanaWeb reports.

Through the partnership, the bodies also seek to develop guidelines that will assist in regulating activities in the industry as well as developing a baseline assessment on coffee consumption in the country.

CFG is also seeking partnership with potential agencies and organizations in bid to boost local consumption and demand for the commodity.