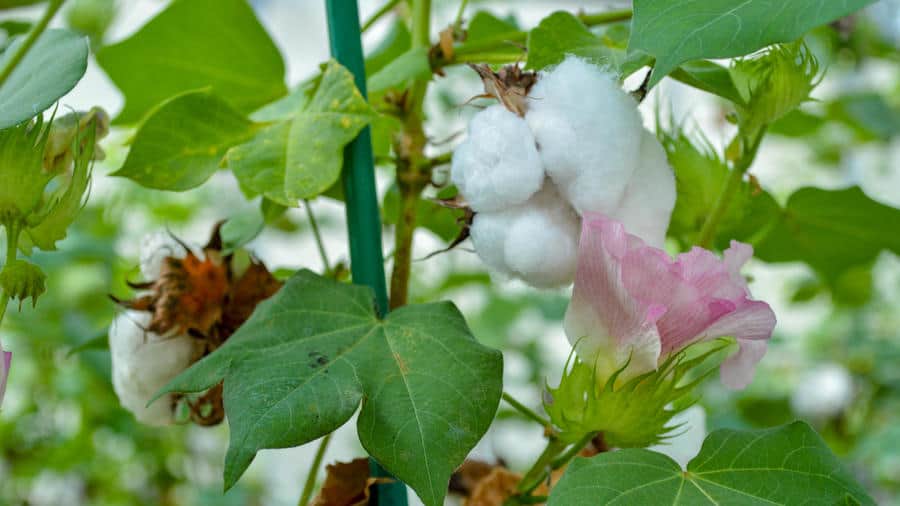 USA – The US Food and Drug Administration has green-lighted the use of a genetically modified cottonseed developed by Texas A&M University scientists to be used for human consumption.

For the past 25years, the scientists have been developing the ultra-low gossypol cottonseed, ULGCS,  called TAM66274 which makes the protein from the seeds while maintaining normal plant-protecting gossypol levels in the rest of the plant.

The developers said that TAM66274 is a unique cotton plant that produces edible cottonseed that tastes a bit like chickpeas, and if adopted by cotton growers worldwide could help tackle global malnutrition.

According to a Reuters report, Texas A&M AgriLife Research plant biotechnologist Keerti Rathore said the scientists are holding discussions with companies and hope to have the plant commercially available within about five years.

Despite there being resistance to genetically modified crops in many countries, Rathore said the team will also explore regulatory approval in other countries starting with Mexico.

Ordinary cottonseed are normally unfit for humans and many animals to eat because it contains high levels of gossypol, a toxic chemical.

Following the modification, the scientists were able to eliminate the gossypol from the seeds  while retaining the compound at natural levels in the rest of the plant because it guards against insects and disease.

“With adoption of this technology, cotton becomes a dual-purpose crop. It requires no additional effort on the part of farmers or inputs or land for cultivation. So, it will make cotton farming more sustainable,” Rathore said.

The development shuns lights to allow for increased use of cottonseed, which is normally crushed to extract cotton seed oil – usable for cooking- while the left over has limited use despite it being packed with high levels of proteins.

“However, now the leftover meal with its high protein content can be used as a protein supplement in tortilla, bread and baked goods. The seed kernels can be roasted and eaten as snack or as peanut butter type of spread or in protein bars,” Rathore said.

“To me it tastes like chickpea. Imagine hummus without any other ingredients added to it,” Rathore added.

While cotton is grown in more than 80 countries, the scientists say that the technology can be adopted particularly in Asia and Africa which have populations that face malnutrition, to adress food insecurity in the regions.

“The amount of protein locked up in the annual output of cottonseed worldwide is about 10.8 trillion grams,” he said. “That is more than what is present in all the chicken eggs produced globally, and enough to meet the basic protein requirements of over 500 million people.”

Prevoius human nutrition trials conducted in some Central and South American countries, Western Africa, Asia and the US found that with substantial reduction or complete elimination of gossypol, cottonseed protein can play a direct and significant role in alleviating protein-calorie malnutrition in a populace suffering as a result of inadequate nutrition.

Rathore said that the new ultra-low gossypol cottonseed may also have commercial use as feed for poultry, pigs and farmed aquatic species like fish and shrimp,

The U.S. Agriculture Department last year lifted the regulatory prohibition on cultivation by farmers of the modified cotton plant ahead of the FDA decision on human consumption.

The recent Food and Drug Administration’s decision on the cotton plant means it is allowed as food for people and all types of animals.