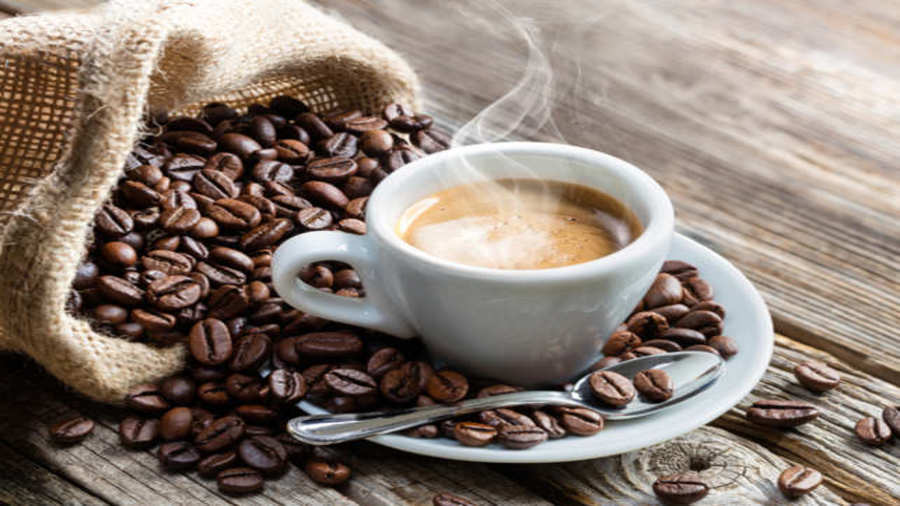 KENYA – Puration Company (PURA), an American beverage has signed a deal with a Kenyan based coffee producer to supply ground berries for making CBD infused lattes for the US and European markets.

In its disclosure to investors, the New York-listed company stated it had signed the deal but declined to name the Fair Trade coffee-registered society, adding that farmers would benefit from higher prices for their produce.

“Today, PURA is proud to announce entering into an agreement with a Fair Trade producer of coffee in Kenya. Farmers who grow Fair Trade coffee receive a fair price and their communities and the environment benefit as well,” stated the disclosure.

PURA said it had engaged Kali-Extracts to use its patented cannabis extraction process to design the CBD infusion from ground coffee that is set for testing next month. They are also in conversations with coffee growers in Ethiopia.

The company engaged Goldman Small Cap Research to conduct a feasibility study, that showed the existence of a multi-billion demand, driven by people keen on drinking CBD-infused beverages (tea, beer and coffee) to ease stress and anxiety.

The survey was part of a pre-marketing campaign of PURA’s new CBD Infused beer, coffee and tea beverages.

PURA has since introduced Transquili tea CBD as its new beverage under the beer, coffee and tea initiative that is set for commercial release the end of the year.

On top of its ongoing sales, PURA has signed a new European distribution agreement anticipated to generate US$4 million annually with a first shipment scheduled later this month.