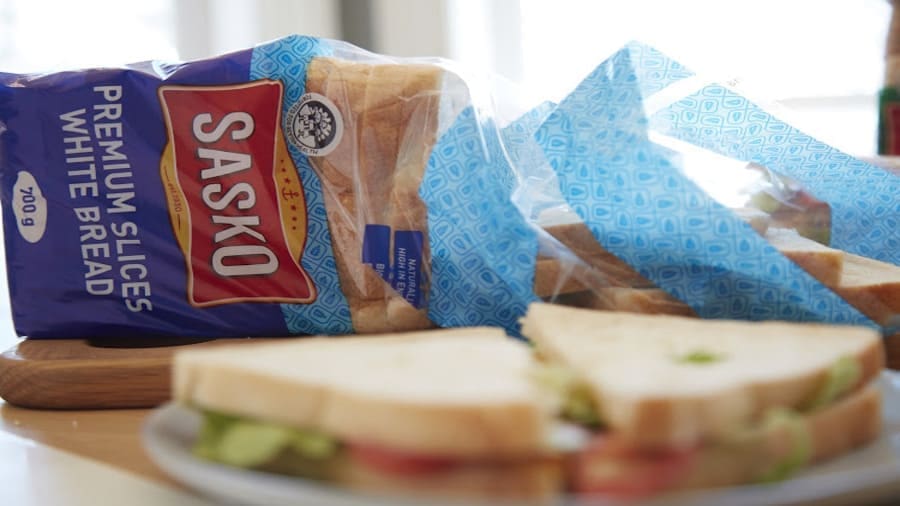 SOUTH AFRICA – Shareholders of Pioneer Foods, owner of brands such as Sasko bread and Ceres juices have approved delisting the company and its acquisition after a US$1.7bn bid by soft drink and food multinational giant PepsiCo.

PepsiCo – which owns food brands including Pepsi, Lays, Doritos and Gatorade – has been in the process of sealing a deal to buy Pioneer Foods since July.

According to a statement issued by Pioneer, its shareholders constituting 99.57% of ordinary shares and 100% of class A ordinary shares have approved the deal, which is subject for approval by competition authorities.

“Shareholders are advised that the PepsiCo Offer, as defined in the combined circular distributed to Pioneer Foods shareholders on 29 August 2019, is still subject to various conditions precedent,” the statement said.

Agribusiness and food-focused investment group Zeder which has a 28.6% interest in Pioneer, had approved the transaction in September.

The JSE listed company, Zeder says that it may return as much as R4.75bn (US$316m) to shareholders, which amounts to more than half its market capitalisation, after its planned disposal of Pioneer Foods.

The acquisition will be funded through a combination of debt and cash. According to the two companies the transaction is expected to be concluded in the first quarter of 2020.

The deal, which is PepsiCo’s biggest outside of the US market to date, forms part of the New York-based food and beverages giant plan to expand into the African market.

In a separate statement, PepsiCo CEO sub-Saharan Africa for Eugene Willemsen, said the takeover was part of the company’s ambitions to build and develop a stronger, more sustainable presence on the African continent.

“PepsiCo and Pioneer Foods are committed to scaling our business across the Africa continent with a locally-relevant product portfolio. Together, we have a shared vision for building a more sustainable future for Africa, investing in and partnering with our communities and to create long-term stakeholder value,” said Willemsen.