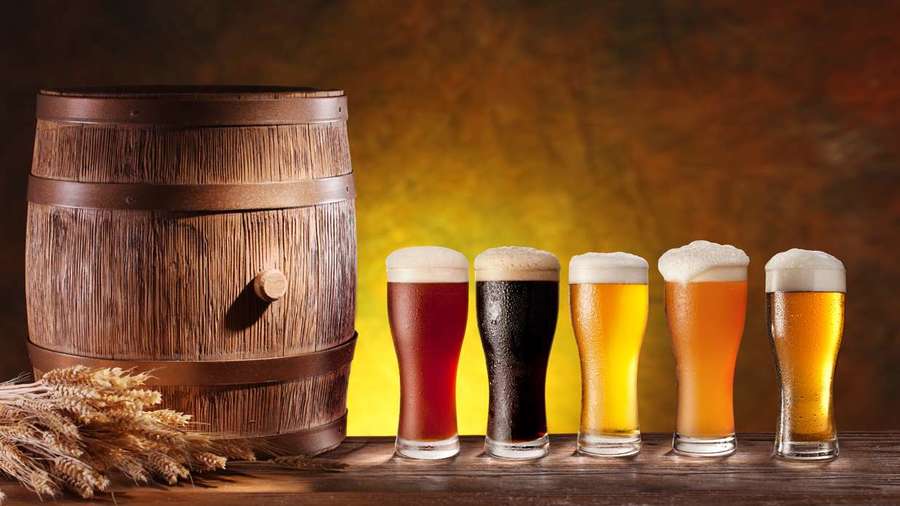 INDIA – Mumbai-based craft beer maker, White Owl Brewery has raised US$5.63 million (₹40 crore) in its second round of funding to accelerate the brewer’s expansion in new geographies.

Led by existing investor, IIFL India Private Equity Fund, the new funding round will bring the total capital raised by the brewer to US$9.85 million (₹70 crore), according to an ET Retail report.

The latest equity financing round is believed to have valued the firm at a little over US$28 million (₹200 crore), sources familiar with the matter said.

White Owl said that the funds will be used to widen its product portfolio and newer formats. At present, White Owl has Belgian wheat beer, red ale and apple cider in its portfolio.

“The fund will be used to launch a strong craft beer, a new format, under the brand name Spike,” founder Javed Murad said.

“It is a strong German Hefeweizen which will be rolled out in a week’s time in Mumbai and Pune followed by Bengaluru, Goa and Delhi.”

Founded by Javed Murad, White Owl started operations in October 2014 serving beer in single point of sale at its 400-square feet brewpub in Mumbai but has grown its monthly sales to the about 20,000 cases

White Owl is sold at over 2,500 restaurants, bars and retail stores and specializes in artisanal beer handcrafted in small batches competing with other beer startups such as Arbor Brewing Company, White Rhino, Simba and Kati Patang.

Apart from mainstream beer brands, experts believe the market could see a slew of new launches in the craft beer segment, an expanding niche.

Over the past few years, a large number of microbreweries opened across the country, helping consumers to develop a taste for craft beer brands. From just two craft breweries in 2008, India now has more than 170 across the country.