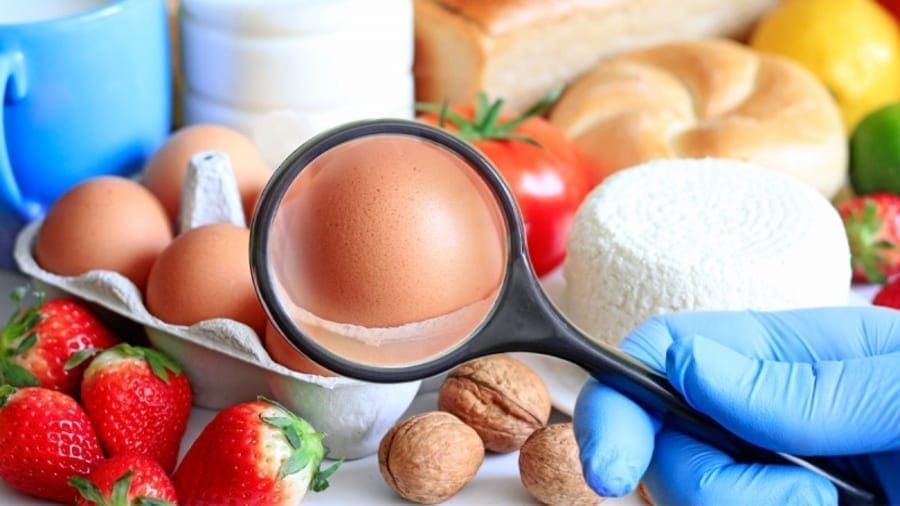 ETHIOPIA – Ethiopia’s Trade Ministry will be equipping the National Laboratory with Laboratory equipment worth US$5m to be procured with financial support from the World Bank.

The equipment will be used for standardisation, accreditation and conformity assessments of export items i.e. agricultural, textile and leather products.

The procurement is part of the National Quality Infrastructure Development Project, which aims to boost exports with 50 million dollars in financing from the World Bank.

For the procurement of the equipment, the Ministry of Trade & Industry floated a tender on January 18, 2019, split into seven lots.

Four companies became eligible for five lots, while the companies vying for the other two lots were not deemed qualified.

Under the first lot, for the supply of high-tech equipment for a chemical testing laboratory, a Swiss company, HTDS International, was the lowest bidder with a bid of 2.4 million dollars after vying with four other companies.

For the supply of regular chemical testing laboratory equipment, eight companies bid for the lot. However, none of them passed the technical evaluation stage.

Dadfeng, a Chinese company in a partnership with a local firm called Dynamic Planners, made the lowest offer of 600,000 dollars under the third lot to supply testing laboratory benches.

Five other companies vied with the Chinese firm, but three of them did not pass the technical evaluation, while two of them offered higher prices than the lowest bidder.

For the fourth and fifth lots, Inte Trade Ltd, an England company, placed the lowest offer of 1.3 million dollars and 180,000 dollars, respectively. Inte Trade will supply the Ministry with textile and leather laboratory yarn and fabric testing machines.

The last lot, which was announced for the supply of textile and leather laboratory testing machines, attracted two companies, but both failed to meet the technical specifications and requirements.

The Ministry announced its intention to award the four companies and gave a standstill period for the bidding companies to submit procurement-related complaints or grievances.

Following the announcement, complaints were filed against the first and second lots, according to Wondwosen Fisseha, coordinator of National Quality Infrastructure Development Project.

This led the Ministry to hold onto the contract award of which they reviewed the complaints. “We’ll continue with the tender and will award the winning bidders soon,” said Wondwosen.

The Ministry is also planning to float a tender for the two lots, which did not bear fruit, according to Wondwosen.

In the international market, the export of certain commodities requires various standard and quality assurance tests.

With the establishment of quality and standard tests at the national level, it will help not only exporters but also producers and others in the value chain, as it will enable them to get direct feedback and help them improve their products.

Last June, the Ministry of Trade & Industry signed a memorandum of understanding with the Agricultural Transformation Agency to establish and upgrade two internationally accredited quality testing laboratories for honey.