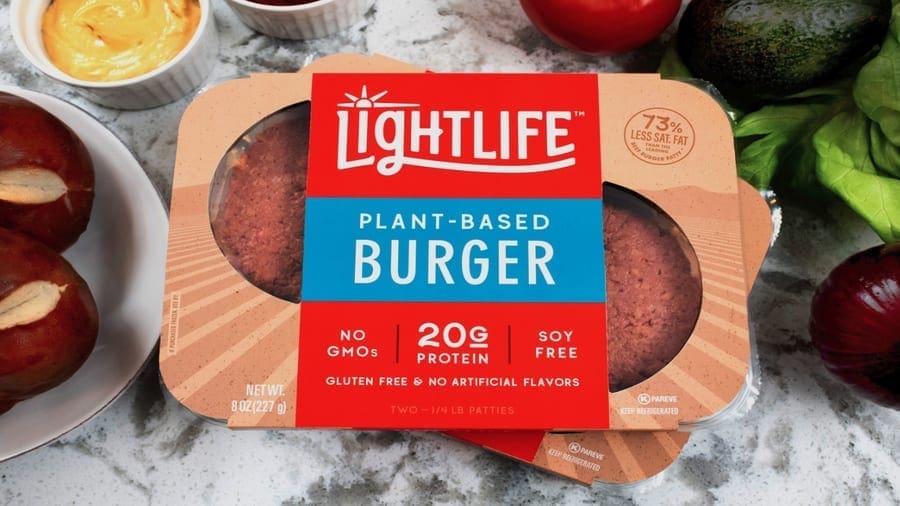 Greenleaf Foods, which is also the parent company of Lightlife Foods, said that Kroger, Publix and Target will be major retailers that plan to carry the product.

Lightlife’s new vegan meat line made its retail debut at select United States locations of supermarkets such as Safeway, Vons, and Wegmans, along with 3,400 retail locations in Canada.

The expansion into more than 12000 stores now more than doubles its distribution of the new line. The retail expansion will include its new plant-based grounds, sausages, and burger patties.

“We’re thrilled to take our years of expertise and innovation to more shoppers across America by expanding Lightlife into retail stores like Kroger, Target and Publix.”

Lightlife Foods products include the Lightlife Plant-Based Burger, which is made from pea protein, coconut oil and beet powder and has a juicy, beefy texture, according to the company.

According to the company, the products are free of genetically modified ingredients, gluten, soy and artificial flavors.

The move highlights increasing competition amongst players in the sector as Beyond Meat and Impossible Foods continue to rivalry face from traditional meat producers and packaged food companies.

Notably, Game and food chain Dave and Buster’s, which added Impossible burgers to its menu last year, has now said that it will add Lightlife’s burgers across its 130 restaurants in the United States and Canada.

As the market for plant-based products continues to be a leading food and beverage industry trend, a research by Givaudan shows that the global plant protein market is expected to grow at 8 percent CAGR to US$13.7 billion by 2021.

Additionally, Innova Market Insights data notes that there has been a 45% average annual growth of food and beverage launches with a vegan positioning (CAGR, 2013-2017).