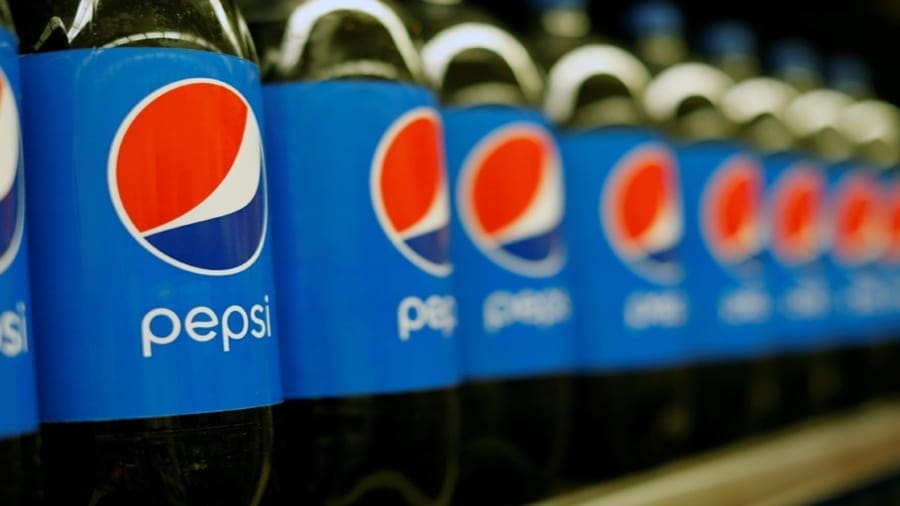 SPAIN – Soft drinks bottler, Refresco has reached a strategic agreement with PepsiCo for the production of part of the PepsiCo beverages in Spain, effective 1st November 2019.

Under the agreement, PepsiCo will transfer two of its the three factories currently it operates in Spain: Tafalla (Navarra) and Seville, to Refresco,

Refresco said that these production locations complement its current plants in Spain and provide the company with extra capacity for its growth in Spain.

PepsiCo will have a mixed supply model in Spain, since its third plant located in Echávarri Viña (Alava), which is also dedicated to the production of carbonated beverages, will continue to be a part of PepsiCo’s operations.

“Refresco is a natural partner for PepsiCo as we successfully work together in other markets maintaining our high standards of quality and service.”

Hans Roelofs, CEO Refresco Group, explains: “This agreement is a very good extension of our relationship with one of our key customers, PepsiCo. It also confirms our business model in Spain, serving retailers and contract manufacturing customers.”

This new agreement builds on other partnerships between the soft beverage companies, who are already partners in other European markets, including France, Belgium, Germany, and in the USA.

To further support its focus on expanding its business and footprint, Refresco has also entered into an agreement with Coca-Cola European Partners (CCEP) to acquire their Milton Keynes manufacturing site in the UK.

Included in the agreement are a lease contract of CCEP’s warehouse site in Northampton and contract manufacturing activities. It is anticipated that the acquisition will be completed by the end of this year.

In February this year, Refresco acquired Cott Corpotation’s concentrate manufacturing business in Columbus after close to 19 months of integration of Cott’s bottling business in North America and the UK.