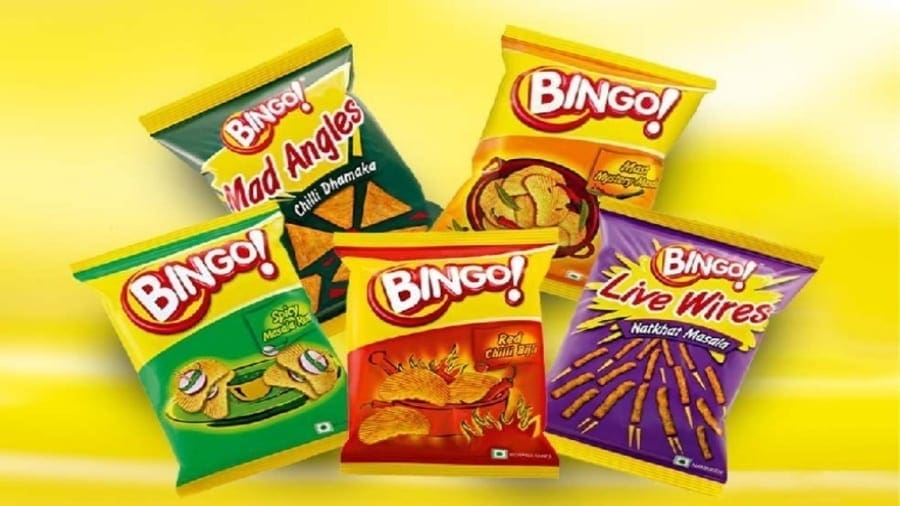 Speaking during a recent investor summit in the region, the company’s chairman Sanjiv Puri unveiled that the new facility will focus on dehydrated vegetables, reports ET Retail.

Puri said that the company has already acquired land for the upcoming site and operations will soon commence. He added that the company’s move to invest in food processing was a reflection of a promising sector which counts enormous economic multipliers.

“We are now intending to make a large investment in a modern food processing facility in MP at an investment of Rs 700 crore (US$67.53 million).

“We will soon start working with the farmers in developing high yielding beans and carrots which we are going to dehydrate and market across the country,” Puri said.

“This is sector in which we already have large presence in the state and we are going to enhance in future,” he said, adding the company major also intends to develop horticulture in the state.

“We had piloted certain species, demonstrated to the farmers and in this season we are expecting some 100 acres to be grown. Over time, we are going to multiply this into 10,000 acres,” he said, adding the company is willing to buy produce from the farmers.

According to him, some pre-designed work for the facility has already been started and very soon it will commence operations. The unit will have a large facility for dehydrating vegetables.

ITC’s Branded Packaged Foods business is one of the fastest growing foods businesses in India, driven by the market standing and consumer franchise of its popular brands which include Sunfeast, Fabelle, Sunbean, Yippee! Kitchens of India, B Natural, ITC Master Chef and Farmland.

Thee Branded Packaged Foods Businesses is a central unit in the company’s broad portfolio and  delivered a steady performance during the quarter ended June 30th, during which the company’s gross revenue rose 6% to Rs 11361.35 crores (US$1.6 billion).