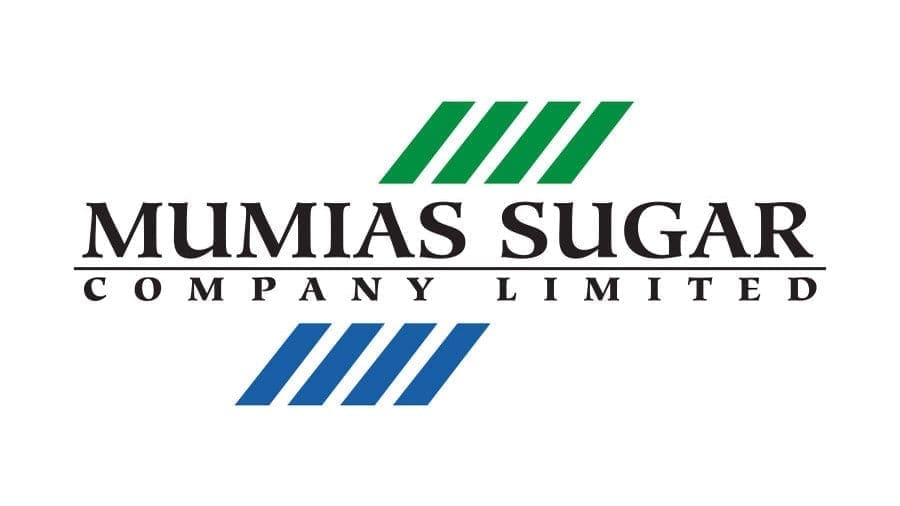 KENYA – Mumias Sugar Company has shut down its only revenue stream, plunging the firm into deeper financial woes.

The firm has been relying on ethanol for its survival but production was halted as Mumias Sugar now has to consult the receiver manager before transacting any business at its Kakamega-based plant.

“We are not conducting any business now at the firm but we are in talks with the receiver manager to ensure that we go back to business as soon as possible,” said Mumias chairman Ngumbau Mulwa.

Dr Mulwa said they had “a number of meetings” with the manager and had agreed on “a number of things that would lead to resumption of activities” at the firm.

Mumias, majority-owned by the government and for a long time Kenya’s largest miller, has not been producing sugar for close to a year and has mainly been relying on ethanol for its existence.

According to its half year report in the six months to December 2018, the company generated revenues from the sale of ethanol stocks that were carried over from the previous financial year as well as disposals where it made US$43 million (Sh4.3 billion).

The miller attributed the decline to lack of products for sale during the period following shutdown of its production line between July and December.

However, the sugar company managed to reduce its net loss for the period to US$15.12 million (Sh1.53bn) from US$19.5 million (Sh1.95bn) reported in the previous year, attributed to reduced costs.

The company said that earnings were negatively impacted during the review period due to reduction in sugarcane supply, which provides over 80% of its earnings, that saw the firm halt its operations.

The company, which also operates a power plant, did not export power to the national grid, hence missing out on earnings from the additional revenue stream despite resuming electricity sale to Kenya Power after renegotiating new power purchasing agreement.