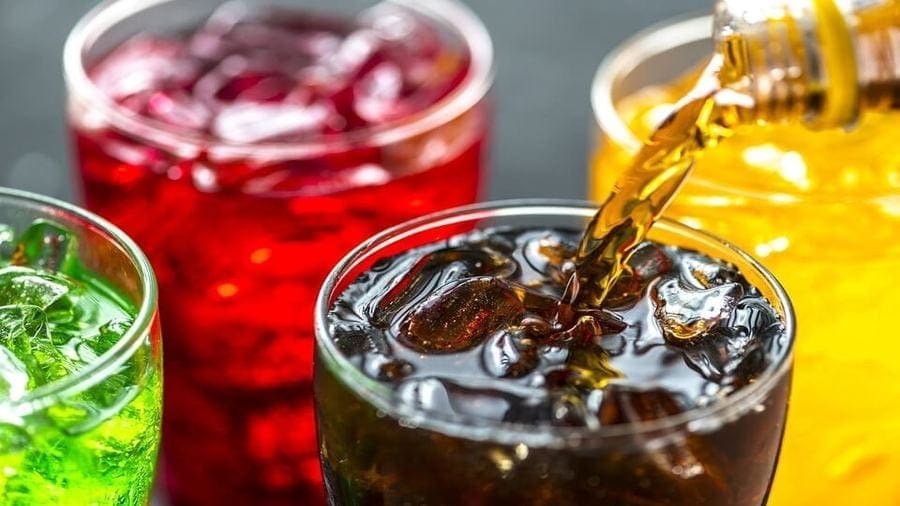 NIGERIA – The Federal Government of Nigeria is considering placing excise duties on carbonated soft drinks in bid to broaden its revenue base.

According to the Minister of Finance, Budget and National Planning, Mrs Zainab Ahmed, the idea was one of other areas, besides the proposed increase in VAT, that the government was looking at to broaden its revenue base.

“In expanding the revenue base, we have proposed the increase of VAT but there are also other revenue streams that we are looking at and some of them include the introduction of excise duties on carbonated drinks but there is a process to doing these things.’’

The minister explained that the government was working in consultation with all stakeholders on the proposal in line with standard policy formulation process.

“Any tax that you are introducing will involve a lot of consultations and also amendments of some laws or introduction of new regulations,” she said.

Highlighting the reasons for the proposed levy “In 2018, our revenue performed at a level of 58 per cent. Half-year 2019, our performance moved up slightly to 58 per cent. But that is not an excuse to reduce revenue. Because it means we are all sanctioning underperformance.’’

Mrs. Zainab further stated that the government is trying to ensure that the work of the agencies are complementing each other as opposed to the past where everybody was working in silos.

Efforts are ongoing to improve the monitoring performance of the revenue generating agencies, especially government-owned enterprises with the introduction of a rigorous monthly reconciliation of revenues that is ensuring leakages are minimised.

The Nigeria Employers Consultative Association, Lagos Chamber of Commerce and Industry and some economists have aired out their opinion regarding the proposal stating it will have adverse effect in the industry such as the jobs of about 250,000 people working directly and indirectly in the industry would come under threat.

“In our considered opinion, reintroduction of excise tax on non-alcoholic beverages should not be the case. With the myriad of taxes and levies already being paid by businesses, the reintroduction of excise in a sector with high price elasticity means that government is desirous of killing businesses in the sector completely,’’ stated Director-General, NECA Timothy Olawale.