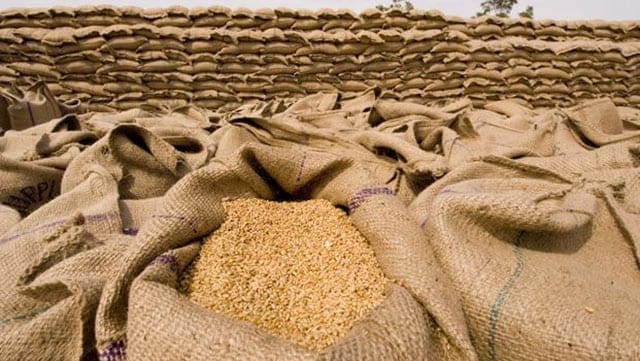 According to the tender, the agency sought at least 50,000 tonnes but the country often buys more in its tenders than the nominal volume sought.

Algeria is forecast to import 7 million tonnes of wheat in the year 2019-2020, according to the U.S. Department of Agriculture’s (USDA) Foreign Agricultural Service.

Algeria is a major consumer of cereals and considers wheat as the major staple food mainly for bread and couscous.

The country’s wheat consumption has risen slightly in the past years as a result of increased urbanization, population growth and increased milling capacity.

Cereals always account for an important part of Algerian food imports hitting US$ 3.09 billion in calendar year 2018 representing 36.09 percent of total imports, according to the Algerian Customs figures.

Although domestic production has improved over the years, it remains weather driven, and does not meet domestic demand. Therefore, Algeria continues to import wheat, essentially common wheat.

The eastern region represents 46 percent of the cereal production area of the country.