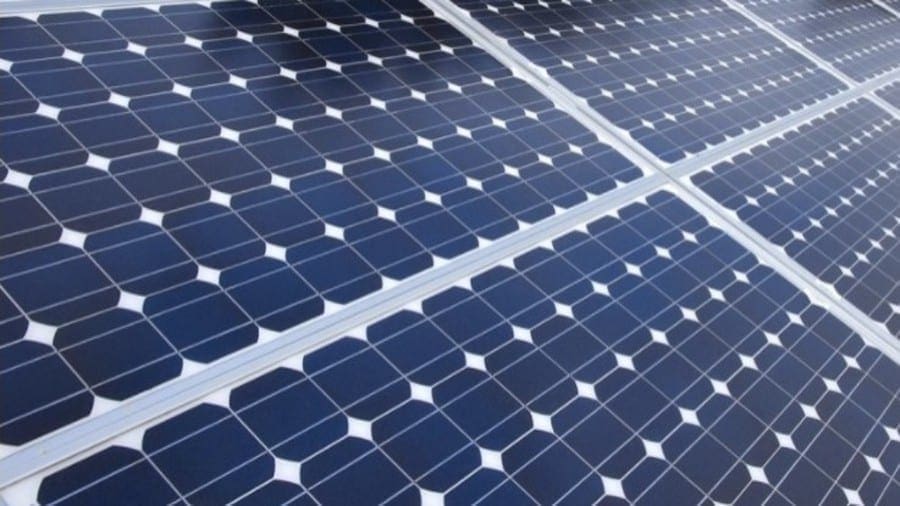 SPAIN – The French dairy company, Lactalis Group has signed a nine-year renewable power purchase agreement with Engie Spain to supply energy to its facilities in Spain.

Under the agreement, Engie will supply renewable electricity Lactalis’ factories, warehouses and offices across Spain which the company said will reduce the environmental impact of its activity.

The nine-year Energy Purchase Agreement (PPA) will take effect on January 1, 2021 during which Engie will supply about 70 GWh of electricity annually. The Lactalis group runs eight factories in Spain, where it employs 2,500 people.

Lactalis said that the amount of energy will allow the the company to cover at least 50% of its electricity demand in Spain while at the same time improving its carbon footprint and having greater visibility of electricity costs.

The dairy company will manage to reduce CO2​ emissions by 10%, or 26,950 tons of CO2​ per year, equivalent to eliminating emissions produced by more than 11, 000 vehicles in one year.

Ignacio Elola, CEO of the Lactalis Iberia Group said that the agreement represents a further step in the company’s strategy to reduce its impact on the environment.

It also adds to the efforts being made in terms of water consumption, water management waste or improvement of the sustainability of packaging.

Lactalis joins a foray of food and beverage companies in demonstrating that it is possible to choose a new green energy supply that makes a true difference and contributes to accelerate the transition to green energy.

Bühler, a global food equipment and services company, has also committed to reducing energy requirements, water consumption, and waste by 50% in its customers’ value chains.

In addition, American flour-milling and ingredient company, Ardent Mills has also signed a 25-year energy agreement with US Solar to purchase 1.8 million kWh annually under a subscription plan.

While food production accounts for 30 percent of global energy consumption, players in the sector have continually called for collaboration within the entire ecosystem especially in the wake of escalating global warming.