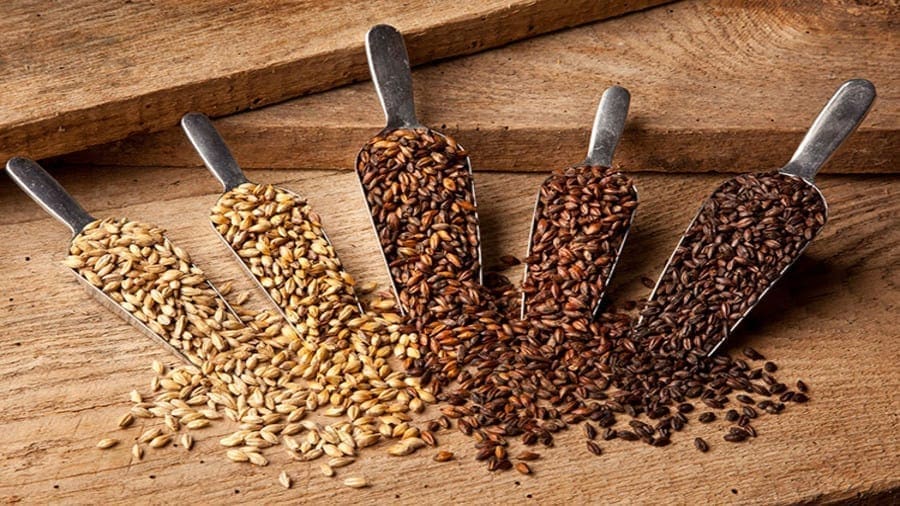 EGYPT – Saudi Arabia’s Agricultural and Livestock Investment Company (SALIC), a Saudi joint stock company owned by the Public Investment Fund of the Kingdom of Saudi Arabia is looking to acquire a grain terminal in Cairo, Egypt.

The Saudi Agricultural and Livestock Investment Company was formed in 2011 to secure food supplies for the kingdom, the world’s top oil exporter, through mass production and foreign investments.

According to the firm’s Managing Director Khaled al-Aboodi, SALIC is assessing several projects in the Black Sea region.

“It is part of our mandate to give importance to logistics so we are looking at SALIC’s presence on that side in the form of a takeover or buying a grain terminal on the Black Sea,” Khaled al-Aboodi said.

He added that it was too early to name specific projects or locations.

According to the FAO 2019 GIEWS report, in Egypt cereals are grown on irrigated fields, yielding relatively stable harvests.

About 1.37 million hectares were planted with wheat in the 2018/19 crop year, slightly above the 1.3 million hectares planted in the previous year encouraged by higher Government procurement prices.

The 2019 cereal production is forecast at 22 million tonnes, about the same as in 2018, but about 6 percent below the average due to the decline in rice production as the Ministry of Water Resources and Irrigation continues to set limits on the area planted with rice to save water.

Consumption of wheat and corn is forecast to increase in 2019-20 due to population growth and increased feed demand from the domestic dairy, poultry and aquaculture sectors.

The country remains the world’s largest wheat importer. Wheat imports for the current 2018/19 marketing year are estimated at 12.5 million tonnes, about the same as the previous year and about 15 percent above the average of the last five years.

In the 2019/20 marketing year, wheat import requirements are expected to remain at the same level.

Other areas of investments for SALIC

The Russian sovereign wealth fund RDIF and SALIC signing an agreement to team up in searching for investment projects in the Russian agricultural sector.

Russia, the world’s largest wheat exporter, had long been seeking access to the Saudi market and in August the Gulf Arab state relaxed its bug-damage specifications for imports of the grain, opening the door to Black Sea origin wheat.

SALIC is looking to bring in Russian wheat for SAGO’s international purchasing tender if it makes a sizeable purchase of a Russian agribusiness firm engaged in wheat production.

On investments outside the Black Sea region, Aboodi said Iraq and Sudan remain of interest but that lack of infrastructure was the main hurdle in the short term.

“We are very eager to look at these countries for food security reasons,” he said.

“But it becomes difficult to build projects there as we need basic infrastructure. We need ports and roads,” he said.