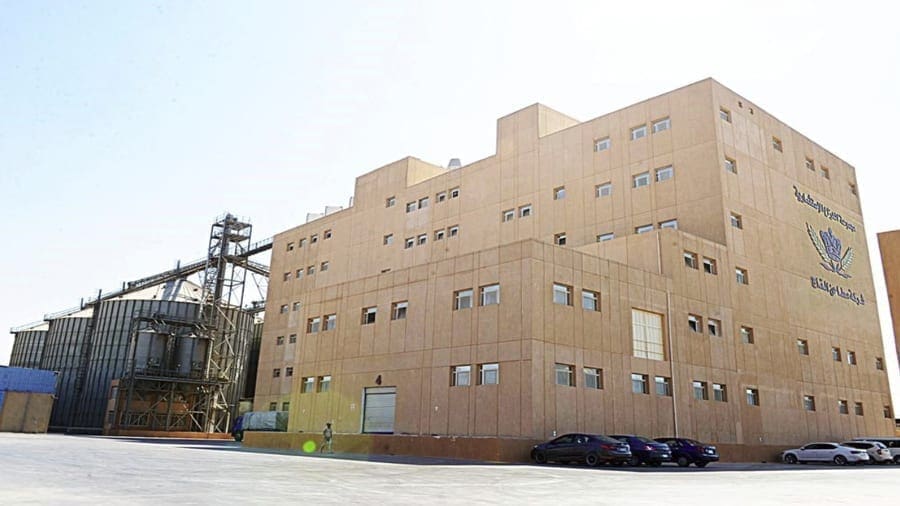 EGYPT – The Jordan based Al-Hazaa Investment Group has added a second flour mill in Egypt, Al-Tajj mill 2 located at the same industrial area as its Al-Tajj mill 1 at 6th October City, a satellite town in Egypt.

Along with flour milling, its businesses include grain storage, plastics, instant noodles production and grain milling across the Middle East.

The company has operations in Iraq, Jordan, United Arab Emirates, Egypt and Cyprus.

Al-Hazaa started the construction of the second mill costing US$35m in 2016, following increase in demand of its products in Egypt.

“The Egyptian market has shown a great increase in demand in addition to the increased needs of customers for our products,” said Khalid Sharif Al-Hazaa, general manager.

“They trust our products and their quality, therefore we decided to take that decision.” He added.

The new mill seating on 20,000 square meters area and 7 stories tall has a flour production capacity of 460 tonnes per day, bringing combined production of the two mills to 920 tpd with an extraction rate of 72%.

To feed both mills, Al- Tajj imports wheat directly from large suppliers to ensure high quality mostly from the United States, Canada, Australia and Russia. They have a strong relationship with wheat providers such as Cargill and Louis Dreyfus.

The milling equipment were supplied by Switzerland-based Bühler with a fully automated milling process.

According to world-grain, the wheat is cleaned in the newest Bühler machinery, including the Sortex machine which uses optical sorting to achieve top hygiene levels.

Milling, sieving and sifting take place through Bühler rolls and plansifters. Product then passes through the impact machine MJZG to destroy insects and insect eggs, making the flour more suitable for storage.

The finished flour is stored in concrete silos which is delivered to customers in the entire Egyptian market such as Rich Bake and Bisco Misr (Kellogg’s), either in bulk or packaged in 50-kg polypropylene bags.

The flour is distributed under different brand names, including Dream flour, Motamayez flour and Alasfar flour.

Al-Tajj mill 2 started operations in July this year with Omar Al-Hazaa as the mill manager. Technical supervision is managed by miller Ibrahim Azmy, who has more than 30 years of experience working with Egypt’s government mills and with Bühler.