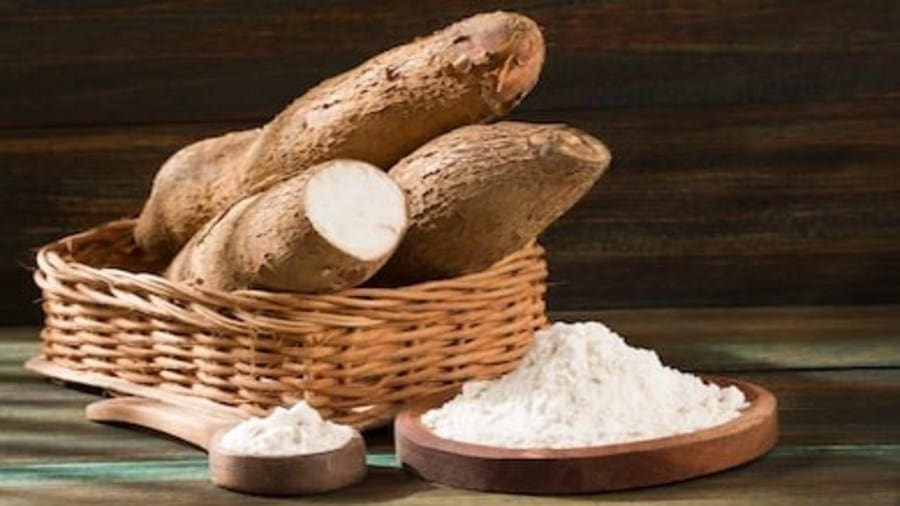 ZAMBIA – Zambian Breweries Plc, a subsidiary of AB InBev is championing commercialization of cassava through its flagship cassava project.

Through the project the brewer is adding value for small-scale farmers, ensuring economic diversification, job creation and setting new grounds for agriculture sustainability for the nation.

According the company’s press-release, the brewer’s parent company AB InBev has setup measures to help farmers improve their yields and keep track of payments.

Through the Cheembe / BanQu automated payment system, farmers are being financially empowered by assuring them of financial inclusion, identification, and transparency, enabling them to practise smart agriculture.

BanQu makes it easier for the local farmers to receive their money after selling cassava, through its partners MTN and Airtel Mobile money platforms.

“We have added value to cassava to produce Eagle Lager,” said Zambian Breweries Corporate Affairs Director Ezekiel Sekele. “But at the same time through value addition we are also promoting industrialisation through cassava farming.”

“Because of cassava we have built forward and backward linkages with farmers, transporters, aggregators, retailers, suppliers and service providers like Airtel and MTN,” he added.

Zambian Breweries established its cassava project in Luapula in 2016. From inception it has bought more than 15,000 tonnes of dry cassava, giving a total income of over K21 million (US$1.5m) to the small-scale farmers.

The project has grown and recruited more than 6,000 small-scale farmers, with 2,620 farmers registered on the Cheembe / BanQu automated payment system, up from 1,100 registered last year.

The cassava-buying programme has been so successful that it has now been expanded to farmers in the Northern Province.

During the 2019 harvest season, Zambian Breweries is buying cassava at K1.30 per kilogram and K65 per 50kg from small-scale farmers in the rural areas.

The Zambian government is closely working with Zambian Breweries to scale-up the cassava market.

Zambian Breweries was established in Zambia in 1968 and its product range has grown to include clear beers such as Mosi Lager, Castle, Carling Black Label, Eagle beer, Stella Artois and Budweiser.