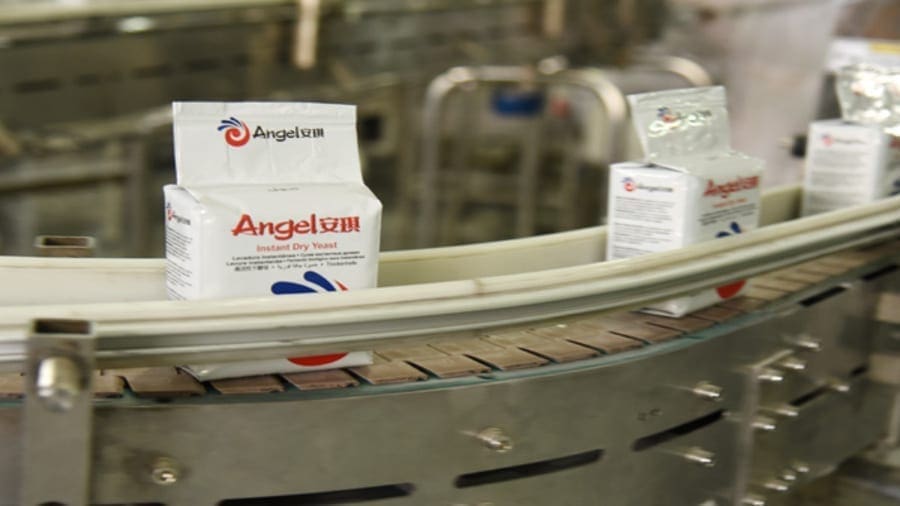 EGYPT – Angel Yeast, the Chinese company specilaising in yeast and biotech has opened the first-of-its-kind yeast extract factory in Beni Suef, Egypt to enable the company meet the surging demand in Middle East.

The company set up its first dry yeast facility in Egypt in 2010, where 70% of the yeast products made there were exported to the Middle East and African markets.

According to the company’s spokesmen, Lance Zheng, James Sun and Jason Zhu, Angel has noted an increase in demand of yeast especially in the Middle East region – despite it being a relatively new food ingredient for the region.

Yeast extract products, derived from edible yeast, are a major source of export revenue for the company. Within the Middle Yeast, Angel Yeast currently supplies yeast extract to UAE and Egypt.

The company is now planning to expand its market targeting all seven Gulf Cooperation Council (GCC) countries, as well as European Union and African markets.

“The distance from the new plant to EU, African and Gulf markets is closer than from our current Chinese plants, this greatly helps to provide timely and efficient service to the growing market needs in these regions,” Zhu told FoodNavigator-Asia.

According to Sun, the plant had already passed Kosher, Halal, BRC, ISO, and Sedex certifications in September this year. The new plant took 18 months to construct and is projected to contribute about 3% of Angel Yeast’s total sales.

In 2018, Angel Yeast Egypt received a US$52 million loan from European Bank for Reconstruction and Development (EBRD) to finance the construction of the new plant, as well as a wastewater treatment plant.

The company said that the completion of this new facility marks the milestone of Angel Yeast’s specialisation and internationalisation strategy.

The investment in the new Egyptian yeast extract plant is an important strategic measure for Angel Yeast to implement global operations and was also an important action in response to the “One Belt, One Road” initiative proposed by Chinese President Xi Jinping.

Besides Egypt and China, the firm also operates plants in Russia, with the latest factory in Dankov beginning production in February 2019.