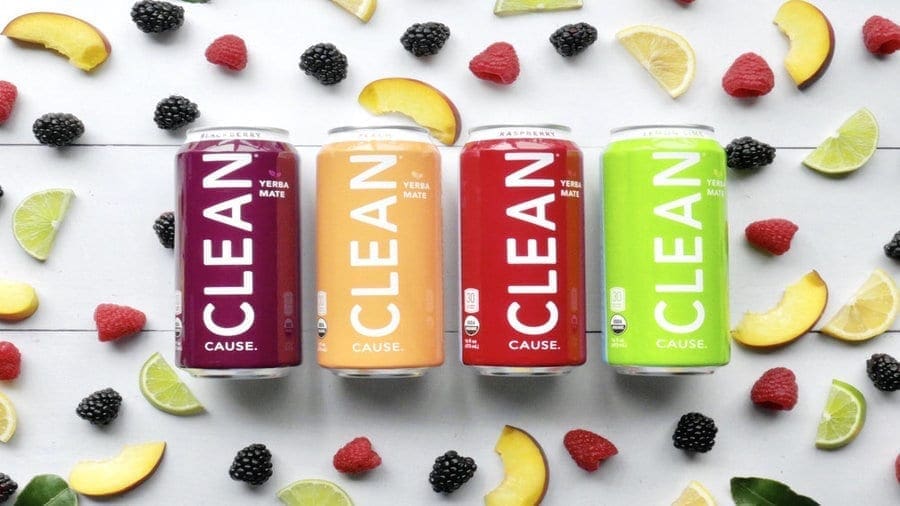 USA – Texas based organic sparkling yerba mate beverages maker, Clean Cause has raised US$7 million in series A funding, which the company plans to use in expanding its its sales and marketing team as well as its footprint in the US.

According to Clean Cause founder and CEO Wes Hurt, the round was entirely financed by private individuals from the Austin, Texas reports BevNet. The funding round, he noted, will help the company to expand its team beginning with two new key hires.

Clean Cause is also preparing to add thousands of new accounts over the next 12 months. Currently, the brand is available in about 6,000 retail locations nationwide including Whole Foods, Central Market, H-E-B, Natural Grocers, Fred Meyer, Safeway and Target.

The company said that it intends to focus on expanding its brand in the West Coast and Pacific Northwest regions where consumer awareness for yerba mate is stronger.

Hurt said the company plans to take a “mile deep, inch wide” approach to growing in those territories, though he noted that the brand is also strong in its Austin backyard and in select Northeast markets.

In addition to footprint growth, the financing will also go toward innovation. The company is preparing to launch a mango flavor in January and is currently planning to add an additional three to five flavors.

The company is also developing a zero-calorie line which will likely launch later in 2020. Although Clean Cause launched with multiple product lines, including a premium water, the brand has shifted focus solely to yerba mate which consistently led sales.

Yerba mate is a traditional South American drink made from the leaves and twigs of an evergreen shrub Ilex paraguariensis. The product is said to have the strength of coffee, the health benefits of tea and the euphoria of chocolate.