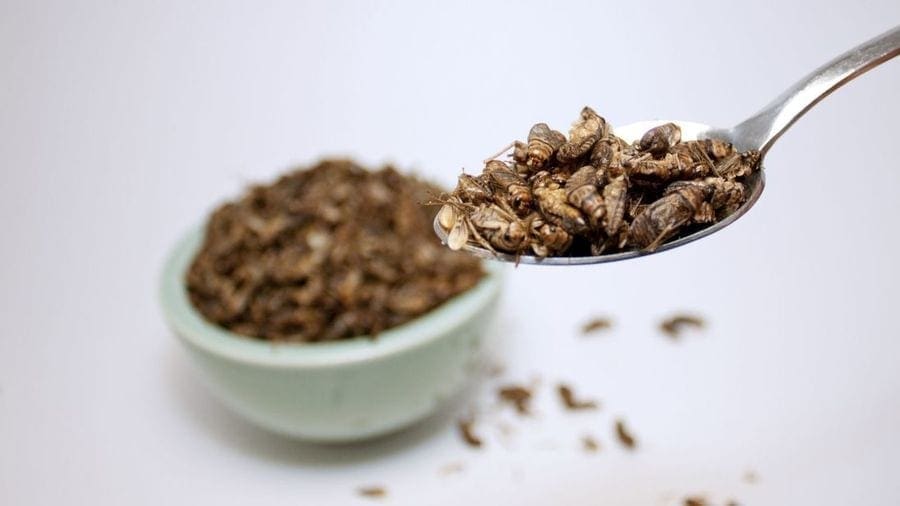 SOUTH AFRICA – AgriProtein, the world’s first industrial-scale maggot farm based on organic waste, is set for a global expansion as it plans to open a plant in Jurupa Valley, California in 2020, aimed to fill the gap of shortage of protein and abundance of trash.

The plant in Jurupa Valley will be followed by extension of operations in the Netherlands and Belgium, tapping into the demand for high-grade protein for fish and poultry feed while offering a solution for the unwanted organic waste that cities and farms produce.

AgriProtein is a British company, founded in South Africa that uses insect technology to convert food waste into sustainable products including: an alternative protein for use in animal and aquaculture feed, a natural oil for use in animal feed, and an organic soil enhancer.

As reported by Business Day, the California operation will be modelled on the facility in Cape Town, which rears black soldier flies on about 250 metric tons of organic waste daily.

The flies’ larvae are then harvested to produce 4,000 metric tons of protein meal a year. At any one time, including eggs, there are 8.4-billion flies in the factory.

The plant also produces 3,500 tons of fatty acid oil and 16,500 tons of frass, or maggot droppings, which is used as fertiliser.

Each facility costs about US$42m to build and can generate $13m- $15m in annual revenue.

While meal and dried maggots can be fed to fish, poultry and pigs as well as pets, the primary market is seen as aquaculture.

Insect feed could eventually displace fishmeal, which is made from wild-caught fish and fed to salmon and other commercially farmed species. Annually, 20-million tons of fishmeal is produced.

Demand for protein feeds made from insects in Europe alone could be 1.2-million tons by 2025.

However, regulations in Europe — over the types of waste that can be used and in which forms the insect products can be fed to animals — make expansion more difficult than in SA and California.

EU regulations only allow the use of so-called pre-consumer waste, or waste from manufacturing processes. SA, in contrast, allows catering waste.

Still, companies such as Protix are now running commercial-scale operations and considering expansion.

AgriProtein is competing with the Netherlands’s Protix, France’s Ynsect SAS and Innova Feed, Canada’s Enterra Feed and US company EnviroFlight. All use the black soldier fly, except Ynsect, which breeds mealworms.