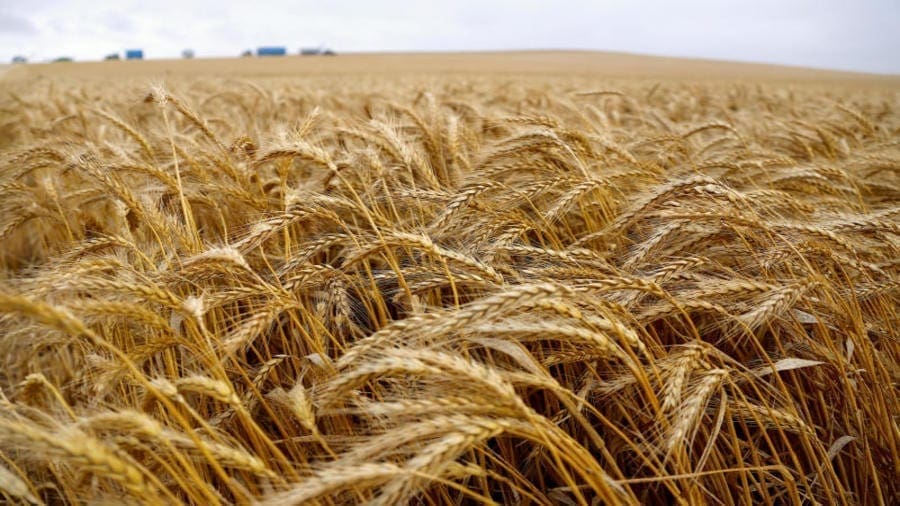 The company said the proceeds from the subscription will be used to finance its capital acquisition and capital investment projects and those of its divisions under its 2019-2022 strategic goals.

The investment has been made by Caisse de dépôt et placement du Québec (CDPQ), the Fonds de solidarité FTQ, Fondaction, and Desjardins Capital.

“This investment by these reputable financial institutions that is being announced today is not only a great sign of confidence in our organisation, but also in the cooperative business model.”

Marc Cormier, head of fixed income at CDPQ, said: “The agri-food industry, at the very heart of people’s day-to-day life, is an important driver for Québec’s economy.

“This investment will allow La Coop Fédérée, one of the world’s largest agri-food cooperatives, to pursue its growth strategy while generating stable revenues for our depositors over the long term.”

“This investment in unsecured capital by the Fonds, in partnership with other Québec-based institutions, contributes to Québec’s economic development and supports jobs.”

La Coop fédérée plays a leading role in the agricultural and agri-food economy and acts as a vehicle for growth and innovation in the rural regions of Quebec and Canada.

It employs more than 14,000 people and has sales of US$6.5 billion and the largest agri-food enterprise in Quebec.