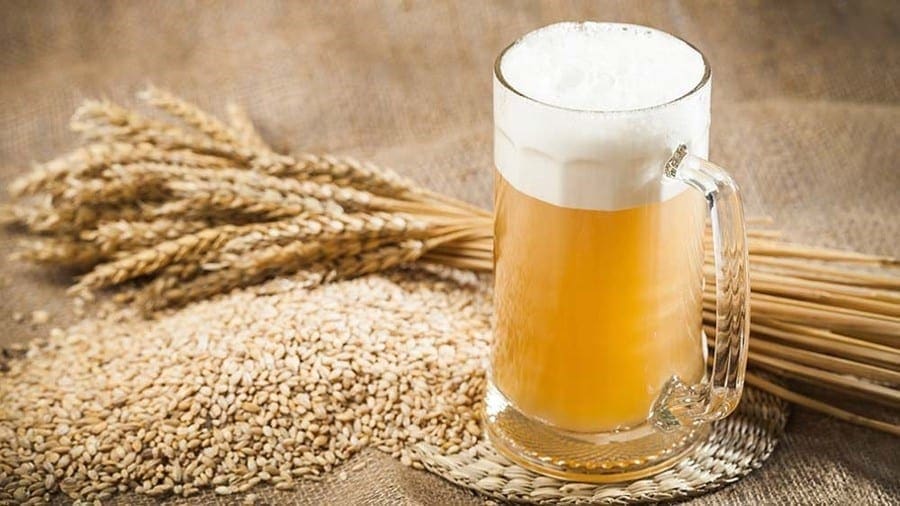 ETHIOPIA — The International Finance Corporation (IFC) and the Private Sector Window of the Global Agriculture and Food Security Program (GAFSP) have announced a US$22.33 million (€20 million) investment in Soufflet Malt Ethiopia to help the company build and operate a malting plant in Ethiopia.

According to the IFC, the malting plant, in Addis Ababa’s Lemi Industrial Park, is expected to produce 110,000 metric tons of malt annually.

The IFC also revealed in a statement that it would be contributing 50% of the total project funds while the remainder would be covered by the GAFSP Private Sector Window.

“IFC has been a strategic partner of our group for many years, and IFC’s support is very valuable for the success of our greenfield investment in Ethiopia,” Soufflet added.

He further noted that they were counting on IFC’s expertise in agribusiness to help them put in place an extensive network of barley farmers and improve agricultural productivity in Ethiopia.”

Jagun-Dokunmu further noted that Supporting agriculture is a major focus of IFC’s strategy in Ethiopia.

IFC, a long-standing partner with Groupe Soufflet, will also provide advisory services to about 40,000 smallholder barley farmers to strengthen their links to the malt supply chain, IFC said in a statement adding that the longer-term goal is to help double their yields.

Currently, about 70 percent of the malt used by Ethiopian brewers is imported. Soufflet Ethiopia however, plans to source 100 percent of its barley locally, with 80 percent from smallholder farmers.

The Soufflet Group is a French family-owned business based on collecting and adding value to agricultural raw materials.

Its France’s top private cereal collector and is currently active in 23 countries spread across Asia, Europe, South America and Africa with the Ethiopian unit being the first in the African continent.