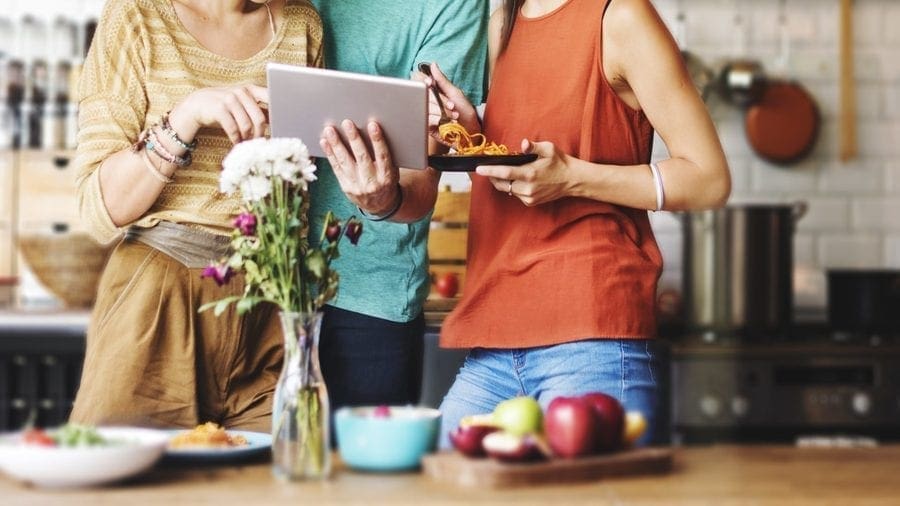 USA – The newest generation of food consumers with purchasing power, Gen Z, is more open to food technology than older generations, according to new research from global communications consultancy Ketchum.

The study, titled ‘Ketchum’s Food Tech Consumer Perception Study’ shows that more than half of consumers are comfortable with technology being used to grow, raise or make food while 67 percent are interested in learning more about food technology.

According to the study, Gen Z respondents indicated they are more likely to try a food grown with technology (77%) and are more comfortable overall with the use of technology to grow food (71%) than are millennials (67% likely to try/56% comfortable), Gen X (58%/51%) and Baby Boomers (58%/58%).

The study, which views food technology as a part of the larger food ecosystem, indicated that higher percentages of Gen Z and millennials qualified as an influential group of consumer advocates identified as FoodeVangelists.

While 27% of Gen Z and 29% of millennials fit the profile of this small but globally powerful group who want to impact the way food is raised, packaged and sold, just 8% of Baby Boomers and 15% of Gen X can be considered Food eVangelists.

Men and millennials are more interested in food technology than women, suggesting perhaps an unexpected targeting opportunity for those who are marketing food technology, according to the research.

Ketchum used its Unfiltered biometric methodology, powered by september Strategie & Forschung, to test multiple food technology videos in order to better understand the words and images that support consumers as they seek to learn more about food technology.

The Unfiltered methodology measured physical responses such as micro facial expressions, heart rate and skin fluctuations, followed by in-depth interviews to understand if and how the content helped consumers get the information they want.

“Food can evoke powerful emotions, so companies that make food technology or food produced using technology need to understand how consumers react to messages on both the conscious, rational level and the subconscious level,” said Bill Zucker, partner and managing director of Food for Ketchum.

“Consumers want access to information that is understandable and transparent so they can make decisions that are right for them.”

The research also showed that food makers communicating about food technology may be more effective at reaching consumers by selecting the right combination of scientifically supported facts and benefits.

The study proposed that food technologies must be introduced to consumers using the right combination of scientific fact and emotion to unlock acceptance before foods made with technology are brought to market.

Kim Essex, partner and managing director of Food Agriculture & Ingredient for Ketchum, added, “Getting this message right has never been more important.

“Food eVangelists are open to learning about food technology and will share more with their networks, but they are also quick to dismiss a poor explanation.

“Food eVangelists in their 20s are especially powerful, not only for purchases they influence today but also for the future generations they’ll impact.

“This group’s openness to food technology points to a major opportunity for food marketers to rethink their messages.”