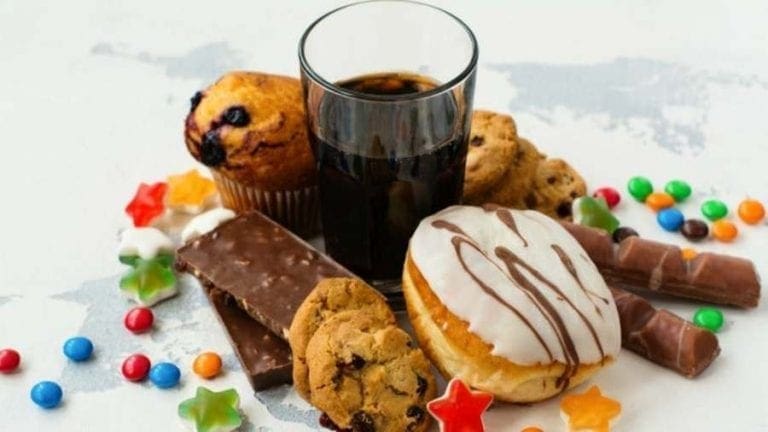 The regulator will impose a ban on the sale of pre-packaged foods and junk foods including colas, chips, packaged juices, burgers, pizzas, samosas in and around school premises in December this year.

Under the new regulations, food business operators would not be allowed to advertise junk food, give free samples or even put banners at sports meets and vending machines inside schools and within 50 meters of school campuses.

This is in response to the 2015 directive from the Delhi High Court requiring the food regulator to enact regulations aimed at promoting safe and wholesome food among the school children.

Taking forward its “Eat Right” campaign, the food safety standards regulator has banned sale of pre-packaged foods which “are referred to as foods high in fat, salt and sugar”.

Food manufacturers vendors will be prohibited from handing out free samples of low-nutrition food to children at sporting events or from using their logos on vending machines, stationeries and school property like scoreboards and signs.

Under the regulations, schools will also no longer get sponsorship for events from food business operators. The government has also prepared guidelines for deciding the menu for school cafeteria and daycare centres.

The regulations have put in place definitive parameters and matrix to classify healthy and unhealthy food.

Consumption of foods high in sugar, salt and fat is high among children and the youth, and they are linked to food related diseases such as diabetes, proving to be a public health burden.

In 2016, the Centre for Science and Environment (CSE) conducted an online survey to understand the food habits of school children in urban areas.

Over 13,200 children in the age group of 9 to 17 from 300 schools across the country participated in the survey.

The results showed that 93% of children ate packaged food, 68% consumed packaged sugar-sweetened beverages more than once a week, while 53% consumed these products at least once a day.

It also revealed that a large percentage of children who consumed packaged food more than twice a week, had them at school or bought the products from school canteens or stores in the vicinity.

Bowing to the pressure from public health advocates, several packaged food companies already voluntary do not advertise their food products to children below the age of 12 years and in primary schools.

FSSAI has also pledged to do away with trans fats, to align with WHO goals by 2023 with an objective of restricting/limiting the consumption and availability of junk food.