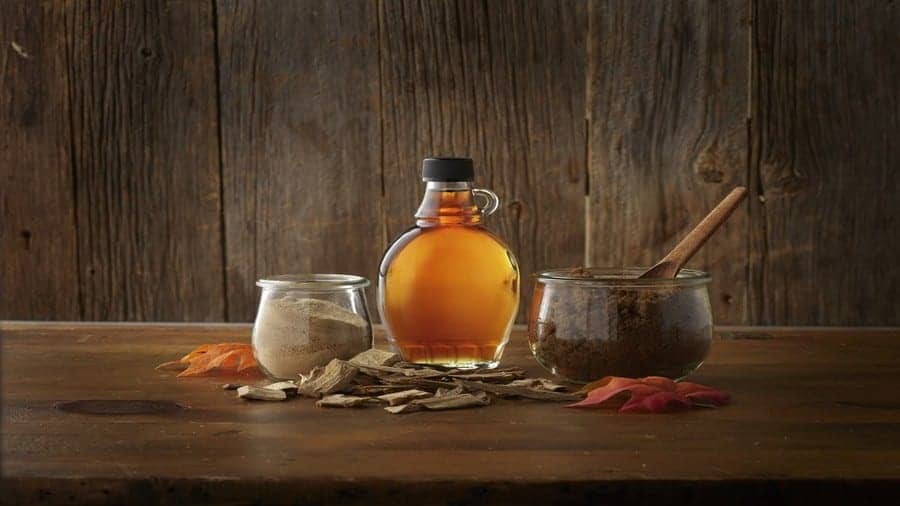 The new Hormel Cure 81 ham comes with authentic Vermont maple flavor baked into the ham along with a tasty glaze packet for added flavor and crunch.

According to the company, each ham is individually stamped with Hormel Foods curemaster’s signature of approval, guaranteeing to deliver “the premium quality, flavor and tenderness ham lovers desire”.

“We noticed maple flavor trending on menus within the foodservice space on restaurant menus, both casual and fine dining,” added Elliott.

Meanwhile, Hormel Foods has announced that Tom Day, executive Vice President, refrigerated foods, will be retiring at the end of the first quarter fiscal 2020. Tom will be replaced by Deanna Brady.

Brady, who will assume the leadership post for Refrigerated Foods upon Day’s retirement, has led the Consumer Products Sales business since 2015, overseeing the company’s growth strategy and branded portfolio sales in both retail and e-commerce.