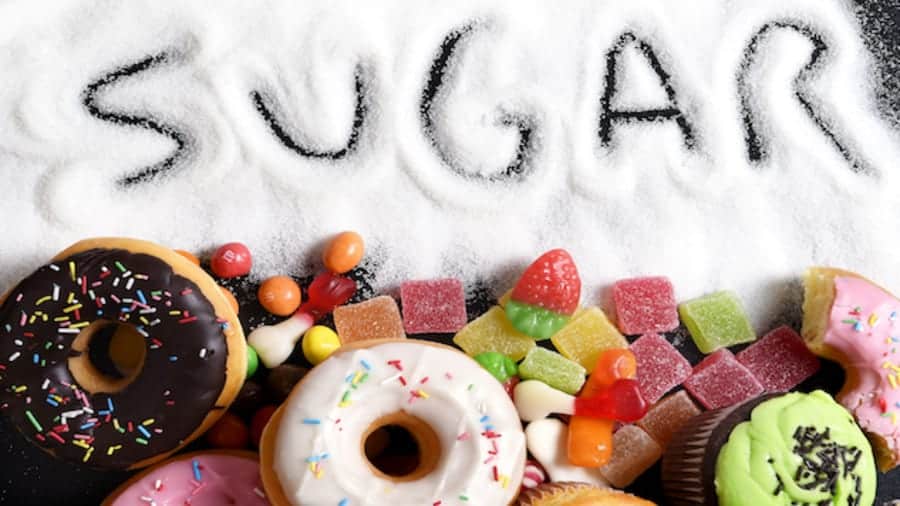 SOUTHERN AFRICA – Illovo Sugar Africa, a Pan-African consumer centric agri-business with roots in growing and making sugar and related products, has launched the Making Sense of Sugar campaign in Southern Africa region aimed to inform and educate people on the role sugar can play in the diet.

Making Sense of Sugar campaign was first launched by AB Sugar, the parent company of Illovo Sugar Africa as a UK campaign in 2014 and is now being rolled out in other countries.

The campaign has already been launched in Malawi with the next roll out to Zambia later this year and in South Africa in early 2020. Other countries where AB Sugar operates will follow later in 2020.

Central to the campaign is addressing the myths around sugar, providing information on the different types of sugar and how they are used, as well as giving consumers guidance on how to interpret labels on food and drinks.

The campaign is aligned to Illovo Sugar Africa’s Thriving African Community purpose of the different countries they operate in.

The different communities are faced with varying social and economic determinants which have a significant influence in terms of people’s diet choices, nutrition and prevalence of Non-Communicable Diseases.

“Extending Making Sense of Sugar into Southern Africa demonstrates our continued commitment to being part of the debate on food security, good nutrition as well as helping consumers understand our ingredient,” he added.

Other initiatives Illovo Sugar has undertaken to support the communities in Southern Africa include access to quality health care by running health care clinics, hospitals and provision of medical insurance.