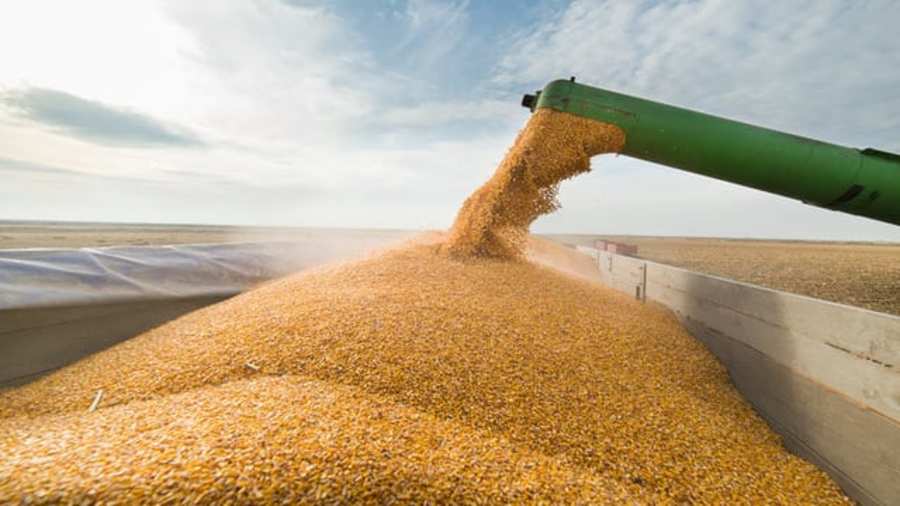 ZIMBABWE – National Foods Holdings Limited (Natfoods), has initiated an importation programme for both white and yellow maize to cover the expected maize deficit in the first half of 2020.

The country, whose national grain requirements stands at 1.8 million tonnes, will be importing the bulk of the maize from Southern African countries.

Private players in the maize value chain are also expected to play a crucial role and, in this regard, Natfoods said it is “holding a solid pipeline of raw materials”.

The company said the only challenge will be limited availability of foreign currency as well as the depreciating exchange rate.

“Subdued local liquidity and continued devaluation mean that replacement of this pipeline will need to be a key focus area for management in the months ahead,” indicated the company on its trading update.

Maize deliveries to the Grain Marketing Board (GMB) plummeted 78% to 247,242 metric tonnes since the beginning of the selling season, from 1,114, 109 tonnes delivered in the same period last year amid indications that farmers are selling maize to side marketers for US dollars.

Despite increasing maize prices in the past three months, farmers are still holding their crop, leaving the GMB on the edge as its target of 700,000 tonnes might not be reached.

The development comes at a time when Zimbabwe is facing a rising cost of living, rising inflation, shrinking spending power, and mealie meal shortages which could put the country in turmoil.

This situation could harm the already fragile economy and destabilise government’s operations as the panicky authorities have turned to expensive imports of US$600 per tonne from Tanzania to plug the gap.

Maize is Zimbabwe’s staple grain that impacts the country’s economy given its weighting in the inflation rate of the consumer price index that determines the average rise in the cost of living.