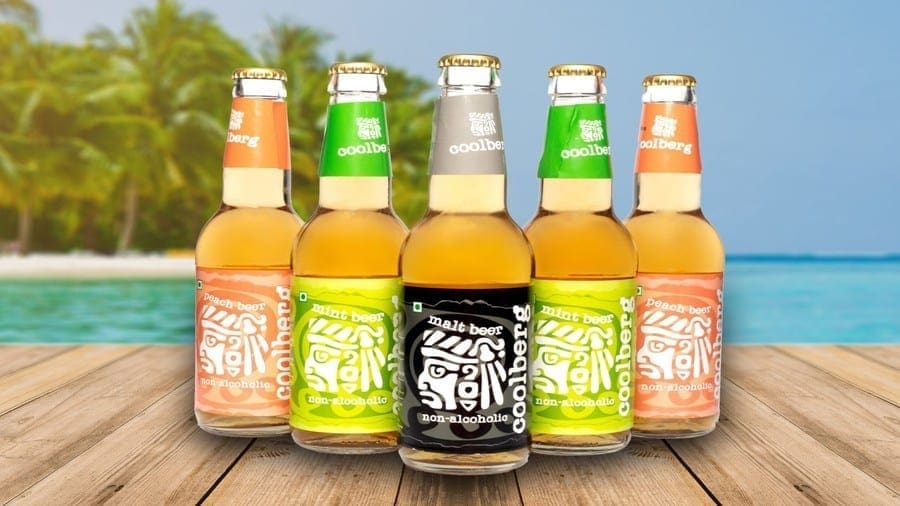 The funding round also saw the participation of Suashish Diamonds Chairman, Ashish Goenka among other investors from the Indian Angel Network (IAN).

Coolberg’s co-founder Pankaj Aswani said the funding will enable the company to strengthen its distribution network and increase brand awareness.

Founded in 2016 by Aswani and Yashika Keswani, Coolberg has managed to grow its distribution network to 12, 000 outlets across major cities in India including non-traditional locations such as offices, colleges and airports.

“Basically, anywhere you find a Cola, we want you to be able to find a Coolberg as well. Raising this investment will help us to strengthen our distribution network and increase brand awareness,” Aswani said.

Coolberg seeks to capitalize on the exploding non-alcoholic beverage market across the country, which has been witnessing significant growth as consumers continue to put emphasis on healthier drinks.

“The Indian beverage market is witnessing an interesting transformation with an increased demand for new flavors. All our variants are new to market. Our R&D team is strong and keeps a close eye on consumer needs,” said Keswani, Co-founder and COO.

Coolberg non-alcoholic beers come in flavours such as mint, strawberry, cranberry and peach.

Coolberg is among a raft of foods and beverages startups who are aggressively seeking to expand in the Indian market. New Delhi based brew pub chain, The Brew Estate is also looking to raise US$10 million to finance its expansion targeting to open 30 outlets by 2022 across the country.

The Brew Estate founder and Managing Director Arundeep Singla said an investment of upto US$5 million has already been made since 2015 till now to drive expansion and meet demand for craft beer flavours and differentiated drinking experiences.

Singla, who had also launched Rock & Storm Distilleries in 2014 with a portfolio of whisky and vodka brands, said that the latest round of funding will be used exclusively by The Brew Estate.

The company, which opened its first outlet in 2016, currently operates seven outlets in Punjab, Haryana and Himachal Pradesh.  According to an ET Retail report, The Brew Estate is also looking to expand to Canada and parts of Europe.