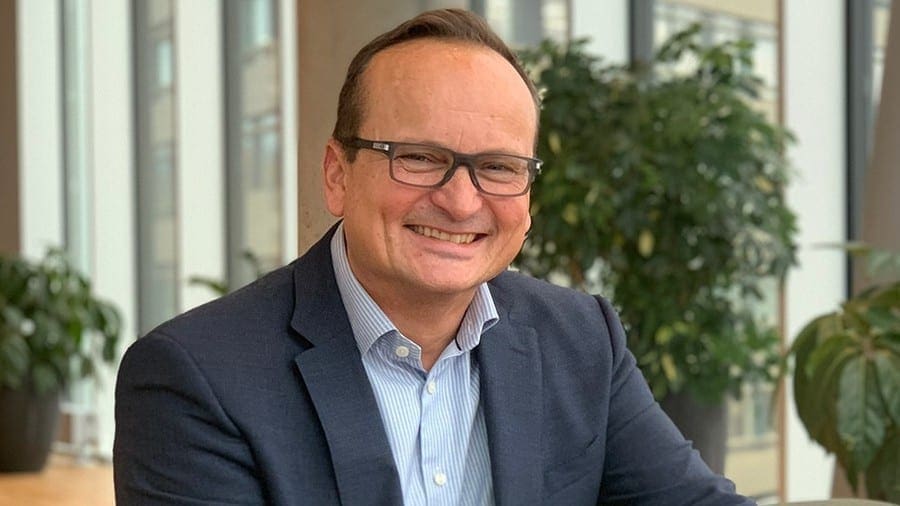 Harald, who returned to Orkla earlier this year after having served as CFO of Nortura SA since 2014, will succeed Jens Bjørn Staff, who is to become Chief Executive Oficer of Skagerak Energi.

Harald has worked with Orkla for more than 20 years, holding a number of executive finance positions, including that of finance director and member of the management team of Orkla Brands and Orkla Brands Nordic.

He has also worked as a financial analyst in DNB Markets for nine years. He has an MBA from BI Norwegian Business School.

Ullevoldsæter will succeed Jens Bjørn Staff (52), who has served as Executive VP and CFO at Orkla since 2014.

“I want to thank Jens Staff for his valuable contribution to Orkla in the years that he has served as CFO and member of the Group Executive Board,” said Orkla President and CEO Jaan Ivar Semlitsch.

“He has played a key part in the development and professionalisation of the Group’s finance and IT function. I wish him every success with his exciting new job outside Orkla.

“I am glad that Harald Ullevoldsæter has agreed to succeed Staff as CFO. With his solid finance experience and excellent business acumen, I am certain that he will play an important role in Orkla’s value creation going forward.”

In October, Semlitsch made changes to the company’s structure which saw Orkla Consumer & Financial Investments become a new business area within Orkla while a separate group function was given responsibility for mergers, acquisitions and strategy development.

Kenneth Haavet was appointed to head Orkla Consumer & Financial Investments while Sverre Prytz was named as the Executive Vice President for M&A and Strategy.

Prytz has held management positions at BW Group, ADM Capital, DuPont and McKinsey. He will assume his new position on 1 December 2019. Until then Orkla President and CEO Jaan Ivar Semlitsch will lead the M&A and Strategy group function.