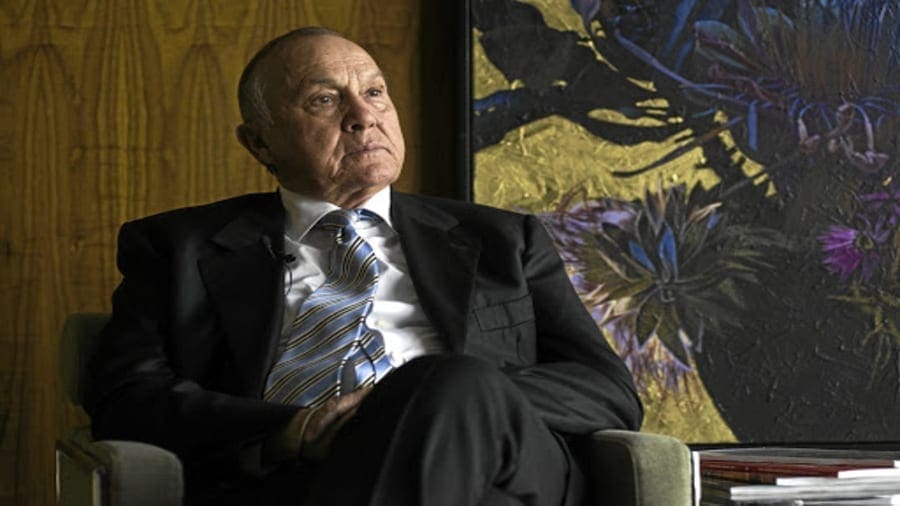 SOUTH AFRICA – South Africa’s largest retailer, Shoprite has announced that its long-time serving chairperson, Christo Wiese will retire at next year’s AGM putting an end date on a tenure that has spanned almost three decades since 1979.

The Shoprite statement read: “As was noted at the group’s recent AGM, succession planning is a key priority for the board. This is echoed by the current group chair, Dr Wiese, who has indicated his intention to retire as chair by the next AGM.”

It also stated that the next chair will be independent. The “process to find a suitable independent successor has commenced.”

The move follows the former billionaire’s controversial re-election, after he got only 28% of ordinary shareholder votes to back him as chair and a last-minute attempt to vote an independent shareholder on to the board to counterbalance Wiese’s power.

At that meeting Wiese used his shares, which have extra voting rights, to continue his stint as chairperson, despite shareholders who held more than 61% of the shares opposing his reappointment.

The decision brings clarity to the future makeup of Shoprite’s board after a backlash against Wiese, whom investors have assailed for holding too much power.

The Cape Town-based company had attempted to curb his influence earlier this year, but shareholders blocked the move, which would have incurred an estimated 3.3 billion-rand (US$224 million) bill for compensation.

The shake-up in Shoprite’s leadership started when only days before the AGM, Shane Watkins, chief investment officer of All-Weather Capital, which holds 3.2-million Shoprite shares, nominated Jan le Roux, a former CEO of Pepkor, as a nonexecutive director of Shoprite.

At the AGM, Prof Shirley Zinn, indicated there was already a succession plan for Wiese. In a surprising move, Zinn herself, resigned a few days later, Fin24 reported.

Zinn earlier this year was appointed to the position of independent lead director, replacing Edward Kieswetter, who stepped down from the board after he took the helm at SARS.

According to the shareholder notice, Shoprite has since appointed Dr Anna Mokgokong as the new lead independent director and as a member of the remuneration committee.

Wiese’s net worth is about US$745 million, according to the Bloomberg Billionaires Index, and had earlier reached US$5 billion.