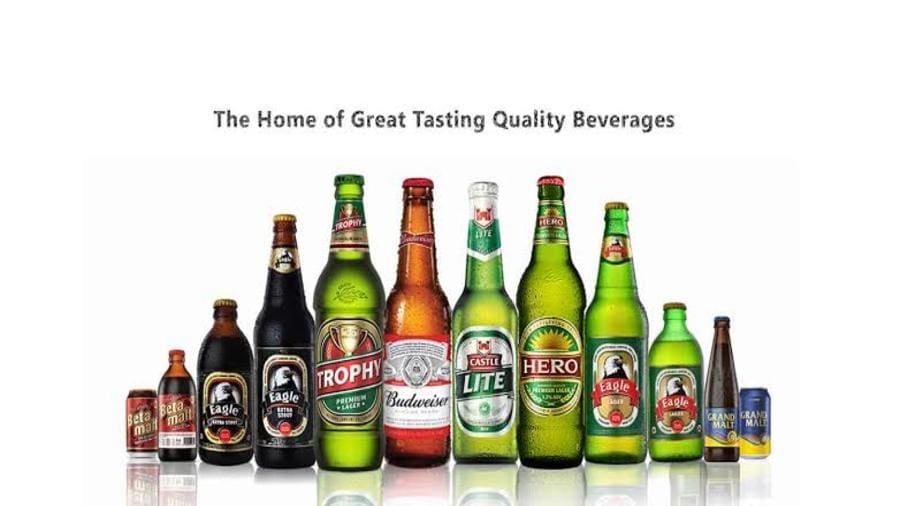 This follows the approval by the shareholders of IB, allowing its board raise capital through rights issue due to the growing debt at the brewing company.

International Breweries saw its debt grow as it mounts a challenge to break the dominance of the Nigerian beer market by Heineken controlled Nigerian Breweries Plc and Guinness Nigeria Plc, a subsidiary of Diageo Plc.

It completed the construction of a new brewery in Sagamu, Ogun State in 2018 at an initial cost of US$250m, with the company indicating that the final cost reached about US$400m.

Despite experiencing strong revenue growth with the expansion of its capacity, the growth came at a cost.

The company recorded a net loss of N4bn (US$11m) in fiscal year 2018 and the losses have continued into the first-nine months of 2019, recording N16.4bn (US$45m) in net loss, reports Beverage Industry News.

According to the report, International Breweries will raise N164.39 billion (US$454m) through a rights issue of 18.266 billion ordinary shares of 50 kobo each at N9 per share.

With the rights’ ratio, about 13.72 billion ordinary shares of 50 kobo each will be pre-allotted to AB Inbev.

International Breweries has filed for final regulatory approvals for the new capital raising, after shareholders approved the recapitalisation exercise.

AB InBev holds 75.1% equity stake in International Breweries, with the Anambra State Government holding a 4.7% stake, while the remaining 20.2% equity stake is held by other minority shareholders.

AB InBev took operational management control of the breweries in 2012 from Castle Group whom previous acquired majority shareholding from Warsteiner Group in 2008.