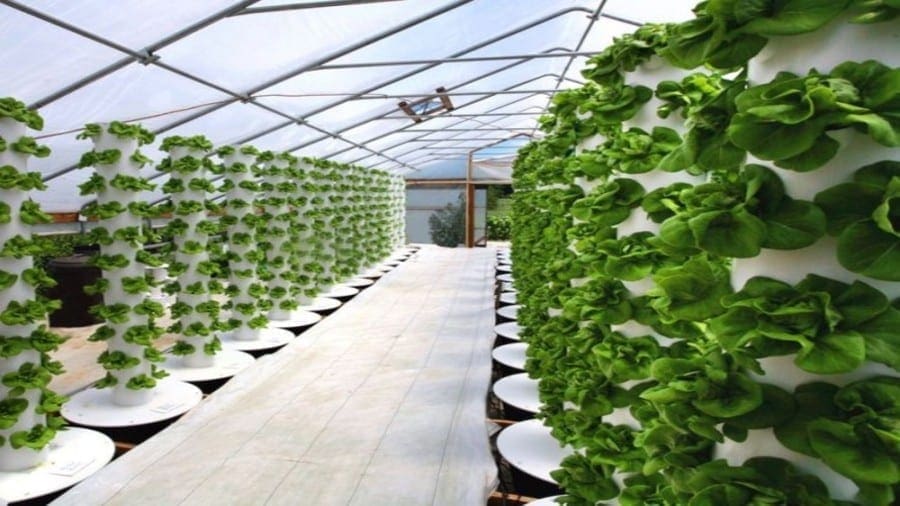 ASIA – To grow Asia’s food and agricultural industry into a sustainable size and ensure the region reaches a point where it can feed itself, an additional US$800 billion investment is required in the region.

This is according to new a new report launched by the major global companies; PwC, Rabobank and Temasek during the Asia-Pacific Agri-Food Innovation Week.

The report dubbed ‘The Asia Food Challenge Report: Harvesting the Future’ indicates that around US$550 billion is required to be invested around sustainability, safety, health and convenience.

The region is urbanising rapidly. By 2030, it will be home to approximately 250 million more people with growing appetite for healthy food, that’s sourced sustainably and ethically. The remaining US$250 billion will help increase food production to feed the growing population of Asia.

The report identifies technology as a critical enabler in meeting these demands, which will require significant investments across the industry with Singapore, Tokyo, Beijing and Mumbai being some Asian cities with the potential to become foodtech hubs.

With the advent of the Fourth Industrial Revolution, technologies such as big data, robotics, blockchain and the Internet of Things will revolutionise traditional farming practices for the better, introducing new food and agricultural solutions.

Ping Chew, Asia Head of Rabo Research Food & Agribusiness, Rabobank said, “Asia needs innovation and technology to transform its Agri-Food system into one that is ecologically and economically sustainable.

“Only through working together with shared responsibility and acting now can Asia feed itself while preserving the planet for future generations,” Chew added.

“A fundamental change is required across the entire food supply chain in Asia to enable and sustain the region’s food security,” Anuj Maheshwari, managing director of agribusiness at Temasek.

“We see immense opportunities for start-ups, businesses and governments to work together in creating innovative solutions.”

The region’s food spend will rise to more than US$8 trillion by 2030 from US$4 trillion this year, according to estimates in the report.

Net imports of food have tripled since the turn of the century, and now stand at around 220 million tons a year, the reports said, citing the Food & Agriculture Organization.

The report argues that investments of such a scale will unlock market growth of around 7 per cent per year, with the region more than doubling its total spend on food to over US$8 trillion by 2030.

This presents a huge opportunity for corporations and investors to invest in Asia’s agri-food industry by placing a stronger focus on promising high-impact innovations.

“Asia is at crossroads. On the one hand, current lack of investment, slow development and low use of technology across the food and agriculture supply chain have held us back and left us dependent on others,” said Richard Skinner, Asia Pacific Deals Strategy and Operations Leader, PwC Singapore.

“On the other, we can reverse that by being at the forefront of technological innovation, disruption and use, transforming the industry and bringing benefits to the consumer, returns to corporates and investors and value adding jobs across Asia,” Skinner said.

However, the report revealed that investment in Asia’s Agri-Food sector is lagging behind other regions, particularly North America and Western Europe, due in part to the sheer diversity of countries, their varying levels of economic development, and regulatory systems.

To overcome these challenges, greater collaboration and shared responsibility between the public and private sectors in the region must be established.

This involves stronger backing from governments in terms of policies and legislations that support new technologies and innovations, as well as the formation of corporate venture capital teams and incubators.