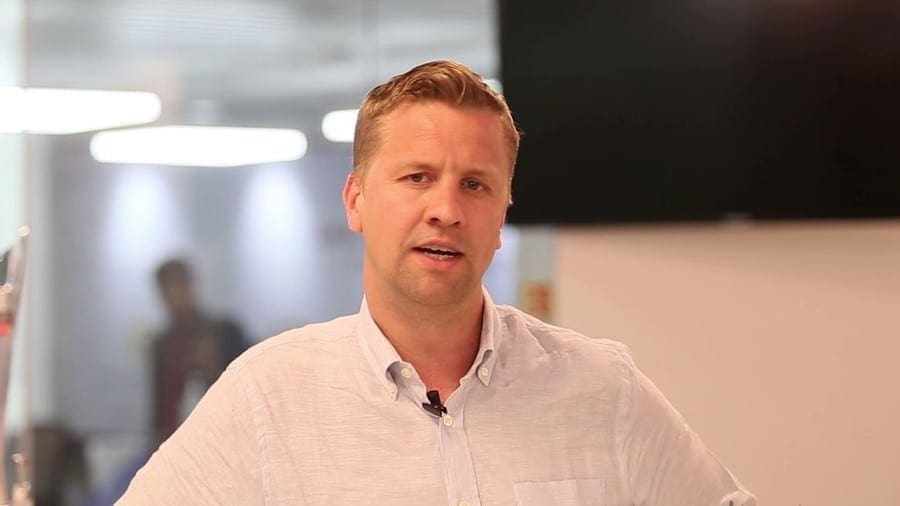 The maker of Budweiser, Corona and Haywards brands in Asia has appointed Kartikeya Sharma as President-South Asia, succeeding Ben Verhaert, who has been appointed as President – East Asia.

Both Sharma and Verhaert will report to Jan Craps, CEO Budweiser APAC and President – APAC at AB InBev, with effect from January 1, 2020.

The company said that the leadership announcements further demonstrate the its commitment to drive accelerated growth, elevate go-to-market strategies and innovations, and cultivate talent from within.

Commenting on this leadership announcements, Craps, said, “I am pleased to announce key leadership changes to our India and South Korea teams which is a strong reflection of our strategic roadmap for the region.

“Ben and Kartikeya have played a vital role in our continued growth and success across geographies, transforming our portfolio, delivering strong brand growth and curating meaningful experiences to our consumers.

“With their deep understanding of the consumer coupled with the dynamics of the industry and commercial acumen, I am confident that Ben and Kartikeya in their new leadership roles will position us for continued success in APAC.

“I would also take this opportunity to thank Bruno Cosentino, the current President of East Asia for his many contributions to our company as he takes on a new leadership role to support our company’s growth in Africa.”

He was also part of the team that set up the India business via a joint venture, where he managed both marketing and trade marketing where he led the team to achieve category-leading brand equity for Budweiser and Budweiser Magnum.

Verhaert has been working with the brewer for nearly two decades and has a track record in sales, logistics and business unit management.

He started his career with the company in Belgium and was later appointed as head of Luxembourg prior to leading Southern Europe operations as President where he accelerated topline and share growth in France & Italy.

He took charge as President – South Asia business in May 2017 and led the integration with SABMiller to create One Team, One Culture, and One Management System. He will be joining his new team in South Korea.

Speaking on his new appointment, Verhaert, opined, “This is a great opportunity for me to drive our robust growth agenda in East Asia, reinforcing our leadership position, embracing innovative strategies to capture white-space opportunities along with building our commercial and digital capabilities.