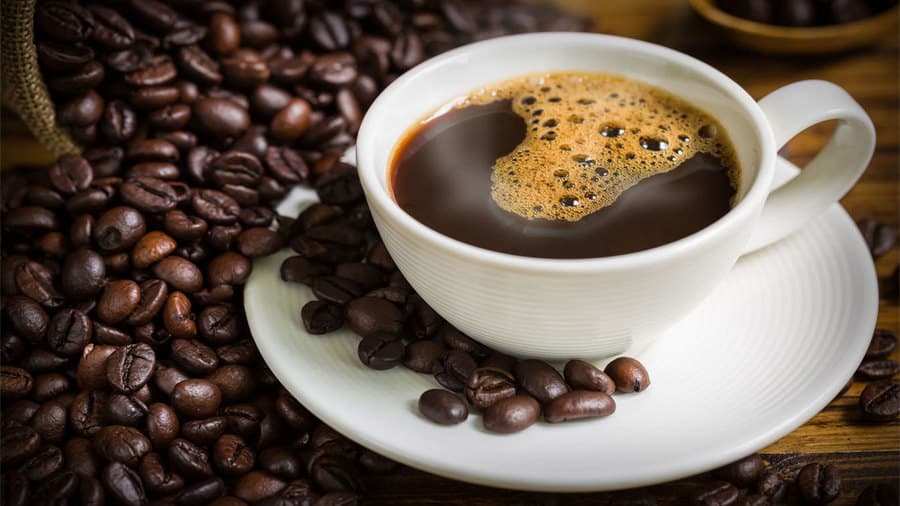 KENYA – A Kenyan specialty coffee auction has been launched in America, with a capacity of 38,000 tonnes to sell Kenya’s top coffee grades AA, AB and PB directly to the US with all the lots having attained over 84 points specialty coffee standard scores.

The Zabuni Specialty Kenyan Coffee Auction, based in Nebraska, was officially launched by Kenya’s Cabinet Secretary of Trade, Industry and Co-operative Peter Munya.

The CS highlighted that coffee roasters from North America would no longer have to travel to Kenya to bid for the beverage as they can get it at the auction and the new marketing platform will give the farmers control over their coffee.

The first auction was undertaken which featured export coffee from smallholders and small estate growers from Nandi and Kiambu counties in Kenya, who appointed Kenya Planters Cooperatives Union their agent.

Most of Kenya’s coffee is sold through the Nairobi Coffee Exchange with only 12 percent going through direct sales.

According to Laban Njuguna, Chief Executive of Zabuni auction, the roasters who will be purchasing the coffee would know for certain that the farmer is fairly paid because the centre recognises traceability, competitiveness and transparency from the beginning to the end.

“It’s about making sure the people that matter in the value chain get recognised and compensated for what they do,” said Laban Njuguna.

Mr Munya said the government will continue giving support to the initiative through the formulation of appropriate policies and legal framework.

The launch came ahead of the 2019 Inter-African Coffee Association (IACO) meeting, held in Kenya to discuss strategies to enhance production, value addition and intra trade within the continent.

The 59th IACO Annual General Meeting (AGM) which kicked off on 25th November 2019 has attracted over 400 global coffee value chain players to discuss on new ways to tame climate change and its effect on coffee production and quality and how to increase coffee consumption in African coffee producing countries.

The coffee industry in Kenya is noted for its cooperative system of production and processing. About 60 to 70 percent of Kenyan coffee is produced by small scale holders.

The total area under coffee is estimated at 160,000 hectares, about one third of which is the plantation sector and the rests under small holder sector with an estimated 700,000 growers.