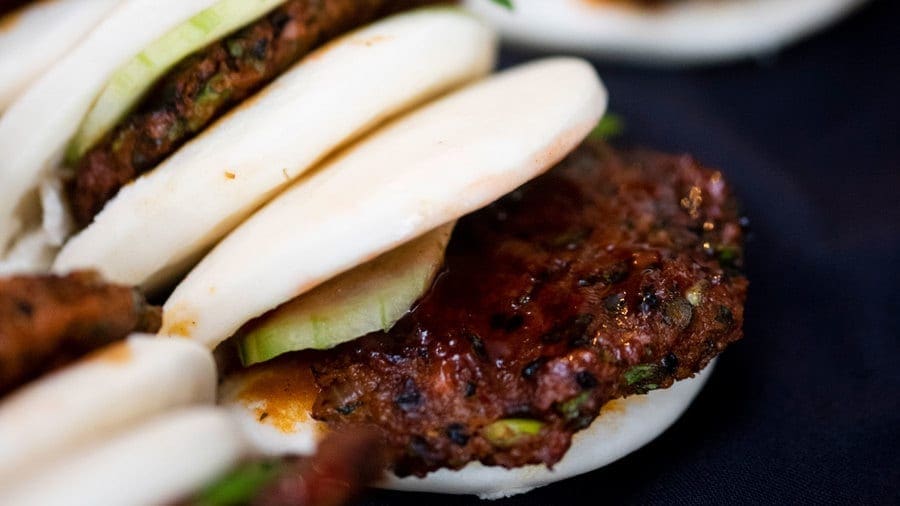 v2food launched in October this year in Sydney through a partnership between the Commonwealth Scientific and Industrial Research Organisation (CSIRO), Main Sequence Ventures and Jack Cowin’s, Competitive Foods Australia – the group behind Hungry Jack’s.

The company seeks  to disrupt the food industry by offering plant-based meat alternatives. The startup will use the proceeds to expand R&D efforts including building a new research and production facility.

The team is also building a US$20 million plant to produce plant based meat, which is expected to begin operations in Australia in 2020.

“This is an important step towards v2food’s goal of transforming the way the world produces food,” said Nick Hazell v2food Founder and CEO.

“There is a big shortfall between the amount of meat we produce today and the amount needed to feed the growing global population. There will be nearly 10 billion people on Earth by 2050.

“Our mission is clear — to provide everyday people with plant-based meat that tastes great and is good for the environment. It’s imperative that we scale quickly because these global issues need immediate solutions and we are fortunate to have secured these outstanding global partners to help propel us forward.”

v2food released its first product in October this year in partnership with the Rebel Whopper, a plant-based alternative to Hungry Jack’s traditional Whopper and plans to launch new products in outlets across Australia in the next few months.

The new investment, which was oversubscribed, will also see investors including Horizons Ventures and Sequoia Capital utilise their global networks to help v2food expand sales and marketing efforts offshore.

According to the CSIRO, the plant-based meat market is set to be worth more than US$6 billion by 2030 in Australia, which will present a big opportunity for existing meat and grain producers.

The startup plans to expand in the Asia-Pacific region in the next growth phase.

Meanwhile, Impossible Foods is said to be in talks with investors seeking to to raise between US$300 million and US$500 million in a new round, reports Reuters.

The funding could potentially raise Impossible Foods valuation upto US$5 billion, doubling the US$2 billion valuation the plant based foods startup attained in May.

The California-based company is seeking to capitalize on growing consumer demand for meat alternatives.